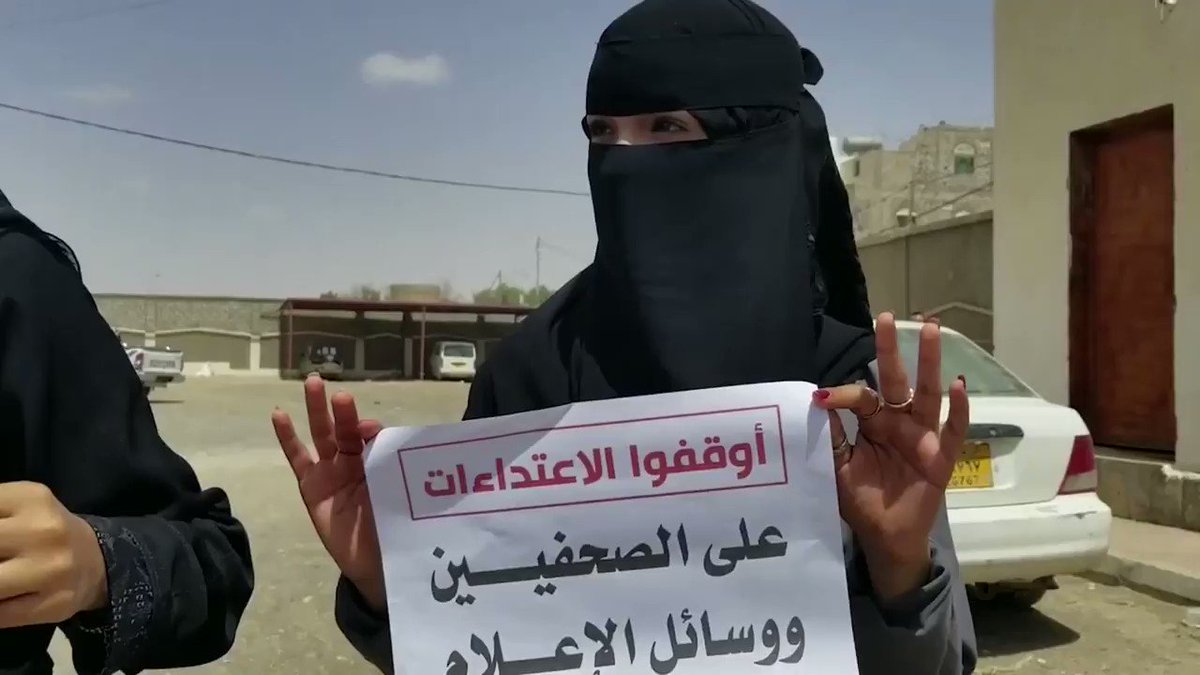 Brussels (Debriefer) - Excluding them from the prisoner swap deal, recently declared in Geneva between the Yemeni official government and Houthi group, disappointed journalists, a Yemeni watchdog for the freedom of press (WFP) said Sunday, as the deal brought "crying shame on the UN", its sponsor.
This severely "shocked journalists in Yemen and the world, particularly after the UN Envoy Martin Griffiths last April talked about efforts to include in the release list reporters who were sentenced by Houthis to death and imprisonment," it added in a statement.
For 5 years, Yemen's press has suffered gross violations and arbitrary practices such as forced disappearances, detention in very bad conditions, killing, extrajudicial death sentences, and deprivation from the simplest human rights, WFP said.
"The Houthi death sentence against 4 Yemeni reporters and imprisonment against 5 others are just examples of the gloom lived by journalists in Yemen."
From the beginning of 2015 to September 2020, the warring parties in Yemen committed 2,692 violations against reporters, it added.
The WFP urged international groups concerned with freedom of opinion and expression to defend journalists so that they can exercise all their rights upheld under international conventions.
On 27 September, Griffiths said a UN-brokered pact was signed between the Yemeni UN-recognized government and Houthi group in Geneva, where they agreed to release 1,081 prisoners.
Late last July, heads of EU diplomatic missions to Yemen called on all warring parties to immediately release all journalists detained in Yemen.
In a press release obtained by Debriefer, the European diplomats voiced deep concern at assaults against the freedom of press and the reporters' lives and rights.