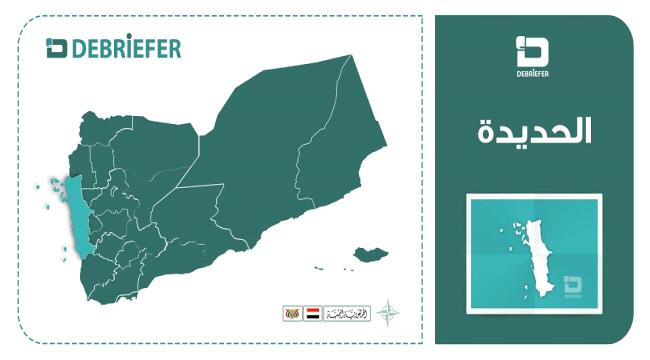 Hodeida (Debriefer) - The UN Mission to Support the Hodeida Agreement (UNMHA) on Tuesday called upon all the parties to stop military escalation in the Yemeni western governorate.

In a statement, the UNMHA urged the rivals to stick to the ceasefire deal reached as part of the UN-brokered Stockholm Agreement between the official government and Houthi group 22 months ago.

After 8 days of peace talks in Sweden, parties to Yemen's 6-year war on 13 December 2018 agreed to cease fire in Hodeida, redeploy both sides' forces and allow for a UN leading role in the port city.

The UNMHA expressed alarm at escalated violence between Houthis and pro-government joint forces in some of Hodeida districts.

The Red Sea city has witnessed the two parties engaged in fierce fighting, exchanging mortar shells some of which landed in residential quarters in the last three days, amid reports on civilian casualties.