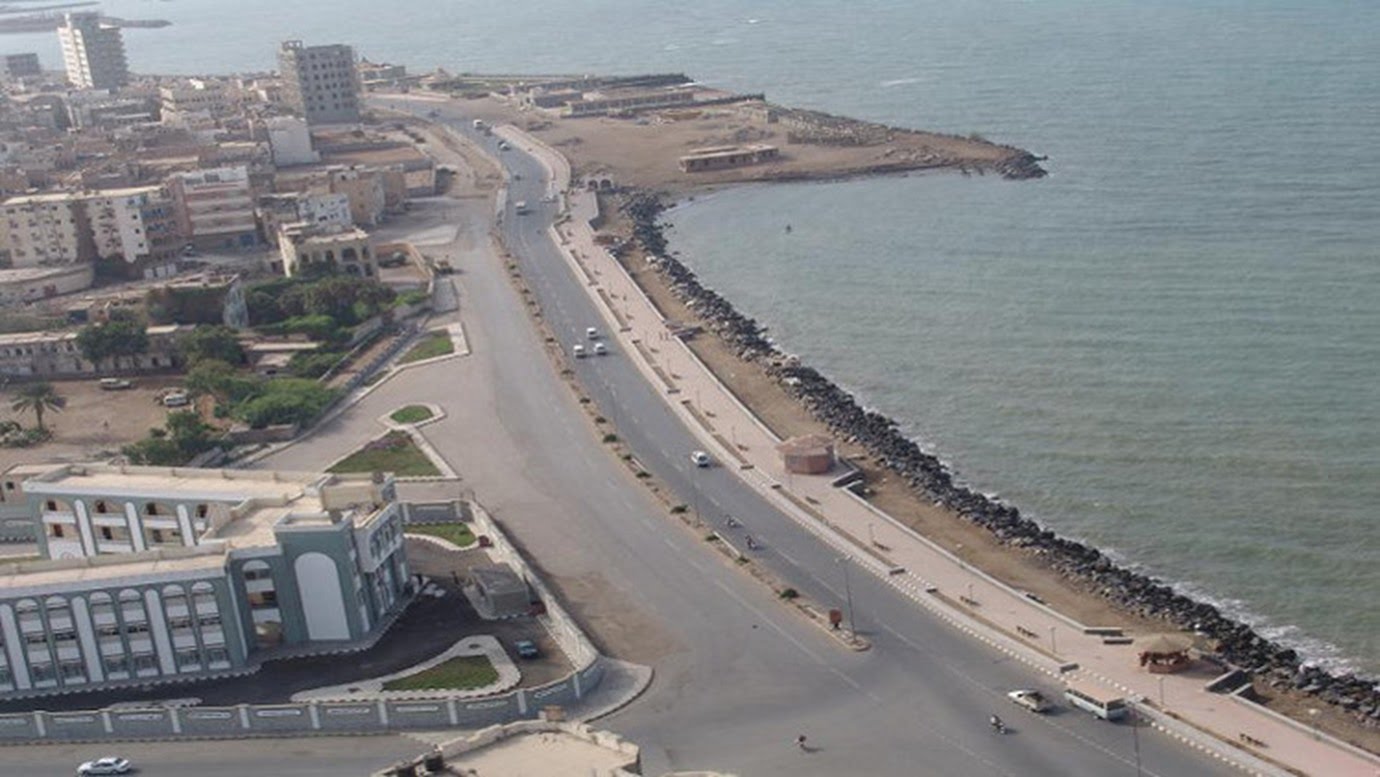 HODEIDAH (Debriefer)--At least seven children were killed and others injured on Tuesday when a projectile landed in a popular football stadium in Yemen's western province of Hodeidah.

The injured, some of whom in critical condition, were rushed to hospital, local sources said.

The pro-government joint forces and the Houthis are trading accusations of responsibility amid escalating violence in several parts of the province.

Battles between the two sides resumed two weeks ago amid a fragile ceasefire that came into effect under a Hodeidah agreement signed by the internationally recognised government and the Houthis in late 2018.

The information centre of the UAE-backed Giants Brigades said the Houthi group has received devastating blows after its artillery bases in eastern parts were targeted and fighters killed on Tuesday.

In the past 24 hours, the two sides have exchanged heavy fire and clashed in the district of Al-Tuhayta. At 12 Houthis fighters and 3 members of the joint forces were killed and tens from both sides wounded, field sources said.

Recently, the group sent more reinforcements to warfronts on the outskirts of the province where sporadic battles have been fought for a week.

Director of the district of Al-Durayhimi, Fuad Makki, accused the group of reneging on the fragile ceasefire and intensified its brutal attacks, including on resident areas.