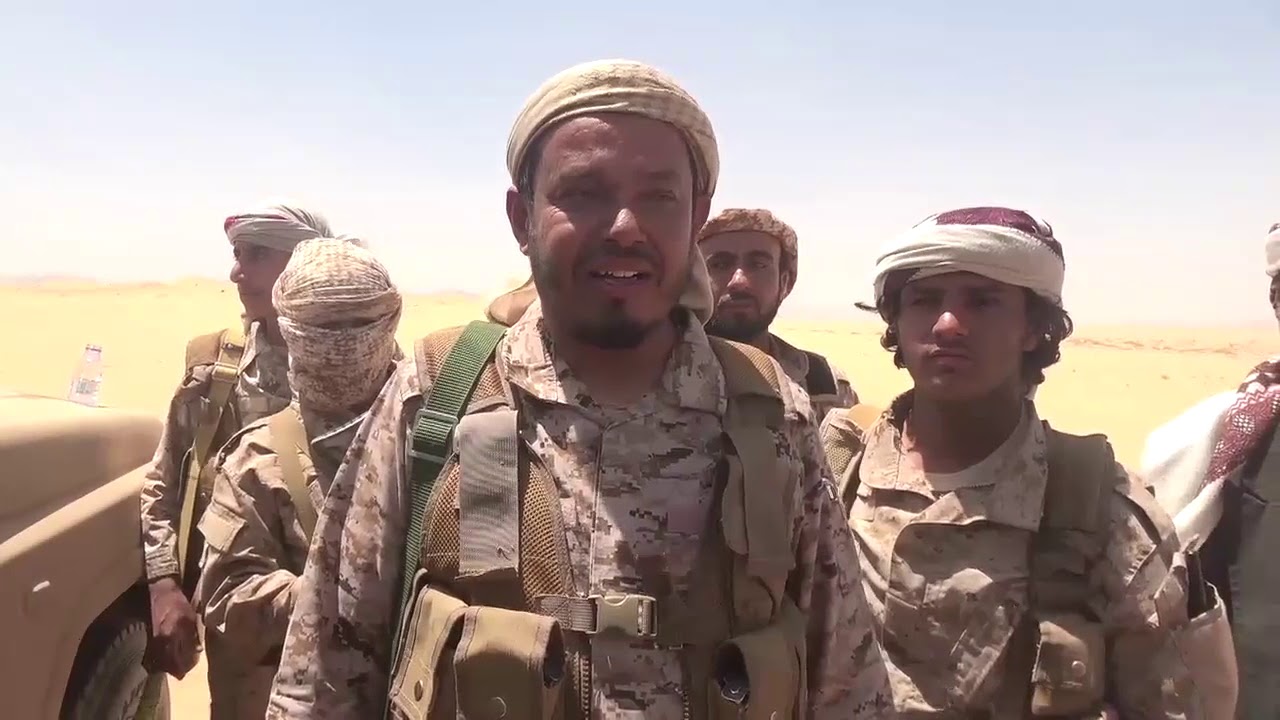 MARIB (Debriefer)--A senior government army officer said on Wednesday that recapturing the strategic Al-Khanjar military camp marks a turning point in the battles against the Houthis in Jawf province and nearby regions.
Brig. Gen. Haikal Hantaf, commander of the first border guard brigade, said that securing the camp completely and hills around it will make it easier for the government forces to advance towards and liberate nearby regions and then secure the desert road between the district of Khabb Wa Ash Sha'af and Marib province.
The government forces will also push towards the town of Al-Hazm, the capital of Jawf, which is now besieged from three directions, he said, according to the information centre of the government army.
The military camp fell to the Houthis five months ago. The Houthis have not commented on their loss.
On Tuesday, social media activists circulated information about defection of Colonel Jamal Al-Asadi to the Houthis. Al-Asadi was chief of a battalion in the government"s first border guard brigade. The news about his defection has not been confirmed yet.