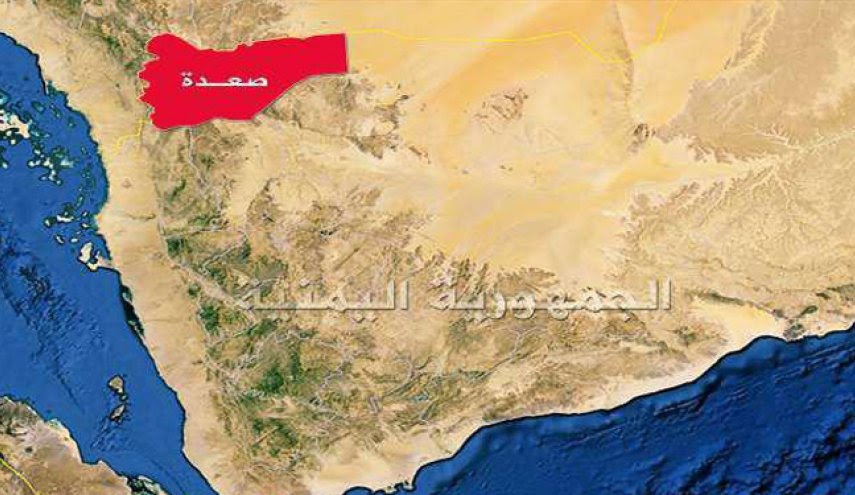 Sa'ada (Debriefer) - One civilian was killed on Wednesday and four others seriously wounded when Saudi bombing targeted a borderline area in the Yemeni northern governorate of Sa'ada.
Monabih district at borders with the Kingdom was shelled by Saudi artillery, leaving one Yemeni killed and four others critically injured, the Houthi-run al-Masyra TV said.
The Houthi group accuses Saudi border guards of "deliberately targeting populated villages in border areas of Sa'ada" since the war breakout in March 2015.
While it reiterates its keenness to protect Yemeni civilians, the Saudi-led coalition has previously admitted to mistakenly bombing some civilian locations.
Yemen's 6-year war has left 112,000 people killed, including 12,000 civilians, and triggered what the UN calls the world's worst humanitarian crisis.
Saudi Arabia has been leading a military coalition in the country since 26 March 2015, in support of forces loyal to President Hadi to retake areas controlled by the Iranian-backed Houthi group.