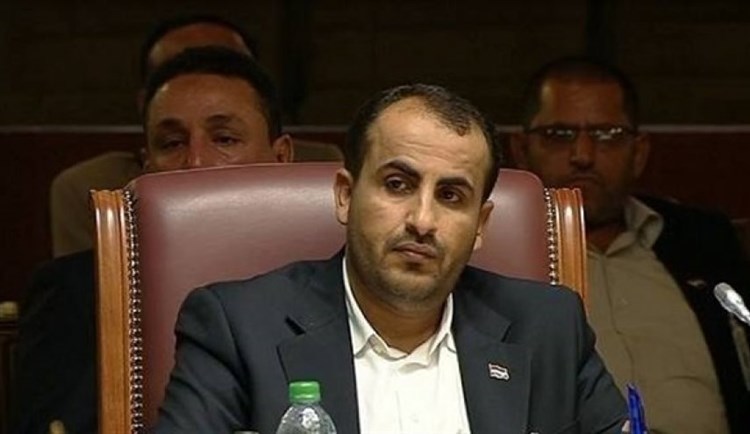 Muscat (Debriefer) - Houthi spokesman on Thursday welcomed statement by the UN envoy to Yemen, in which Martin Griffiths called for Stockholm Agreement application be abided by.
The Houthi group welcomes Griffiths' insisting on adhering to the deal and "positively dealing with the UNMHA's joint implementation mechanisms," Mohamed Abdul Salam tweeted.
Earlier on Thursday, the UN envoy called for immediate cessation of fighting in the Yemeni western governorate of Hodeida and for the pact application be observed.
The UN special envoy for Yemen "is following with deep concern the recent military escalation in Hodeida governorate and the reports of a number of casualties among the civilian population, including women and children," Griffiths said in a statement.
"This military escalation not only constitutes a violation of the Hodeida ceasefire agreement but it runs against the spirit of the ongoing UN-facilitated negotiations that aim to achieve a nationwide ceasefire, humanitarian and economic measures and the resumption of the political process.
"I have been engaging with all sides. I call on them to immediately stop the fighting, respect the commitments they made under the Stockholm Agreement, and engage with UNMHA's joint implementation mechanisms," the UN envoy added.