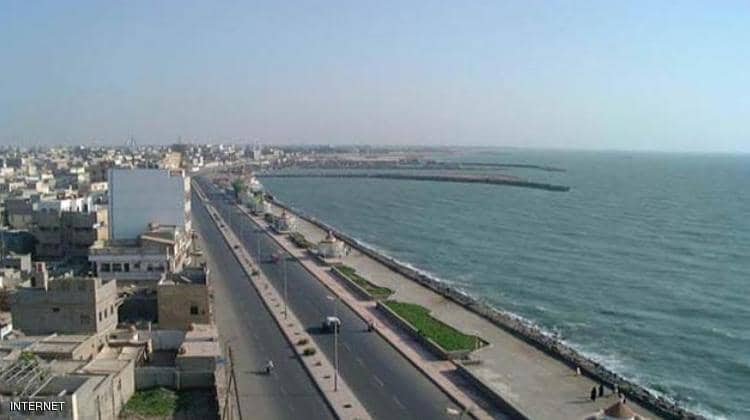 Three women were killed and other one, a child and a man were wounded when the pro-government joint forces bombed al-Hiet village in Doraihimi, the satellite quoted its reporter as saying without further details.

Earlier on Thursday, AFP cited a medical source as saying that five civilians were killed and 30 others injured since the beginning of this October.

No statistics were available on fatalities from the Houthi group or the joint forces, the source added.

The Houthis have been trying for 8 days to deploy reinforcements and end siege on Doraihimi, government military sources said.

On Thursday, the Red Sea city of Hodeida's southern part saw the fiercest hostilities, with artillery shells exchanged by the joint forces and Houthi group.