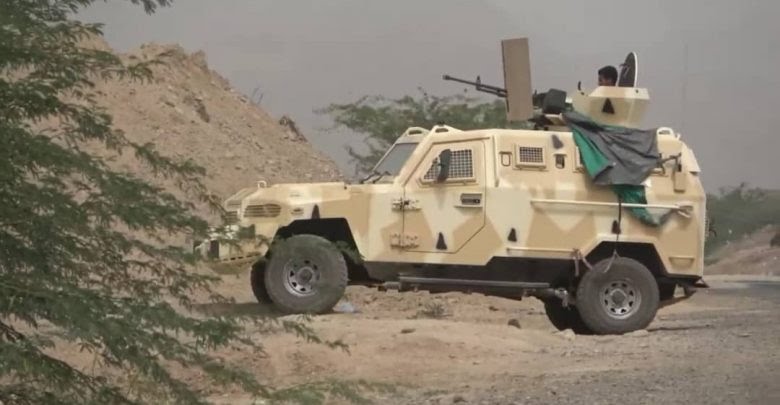 Hodeida (Debriefer) - Fighting renewed early on Saturday between the Yemeni pro-government joint forces and Houthis in the western governorate of Hodeida, although the two parties on Thursday welcomed the UN-Yemen envoy's call for ceasefire be respected.

In footage recently circulated by activists supporting the Giant Brigades (a unit of the Emirati-backed joint forces), the two sides are shown as engaged in clashes with light and medium guns.

"At least 4 Houthi fighters were killed and 7 others injured in the fighting before the other attackers fled the scene," the sources added.

The Red Sea city of Hodeida has recently seen critical military escalation between the joint forces and Houthi fighters, after a period of relative calm marred by frequent breaches to mutually-agreed truce.

The Yemeni official government accuses the Houthis of repeatedly violating the (fragile) truce and trying to break into its sites at fringes of Hodeida.

On Thursday, the UN envoy called on all sides "to immediately stop the fighting, respect the commitments they made under the Stockholm Agreement, and engage with UNMHA's joint implementation mechanisms."

In response, the Yemeni government and Houthis welcomed Martin Griffiths' call, but hostilities have persisted on the ground.

The latest military escalation left civilian casualties, in addition to live losses from both warring parties.