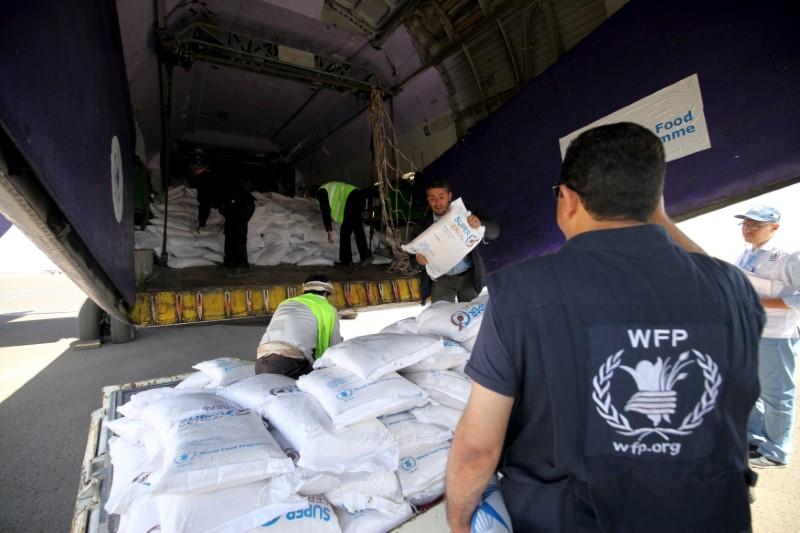 SANAA (Debriefer)--The winning of the World Food Programme of the 2020 Nobel Peace Prize has raised questions about the criteria of the prize as many believe the Rome-based world's largest humanitarian organisation is corrupt and should be tried not honoured.

Observers said the Nobel Committee has ignored corruption files in which this organisation is involved and suspiciously gave it a prize.

In Yemen, WFP has not provided aid with all funds it has received in the name of the Yemeni people, observers said. It is providing simple food baskets that have since April been given every two months because of alleged fund shortages, they added.

Yemeni beneficiaries have many times complained of expired food aid distributed by WFP. Now after years of this corruption, it seems that this organisation has benefited in the name of Yemen more than it helped. 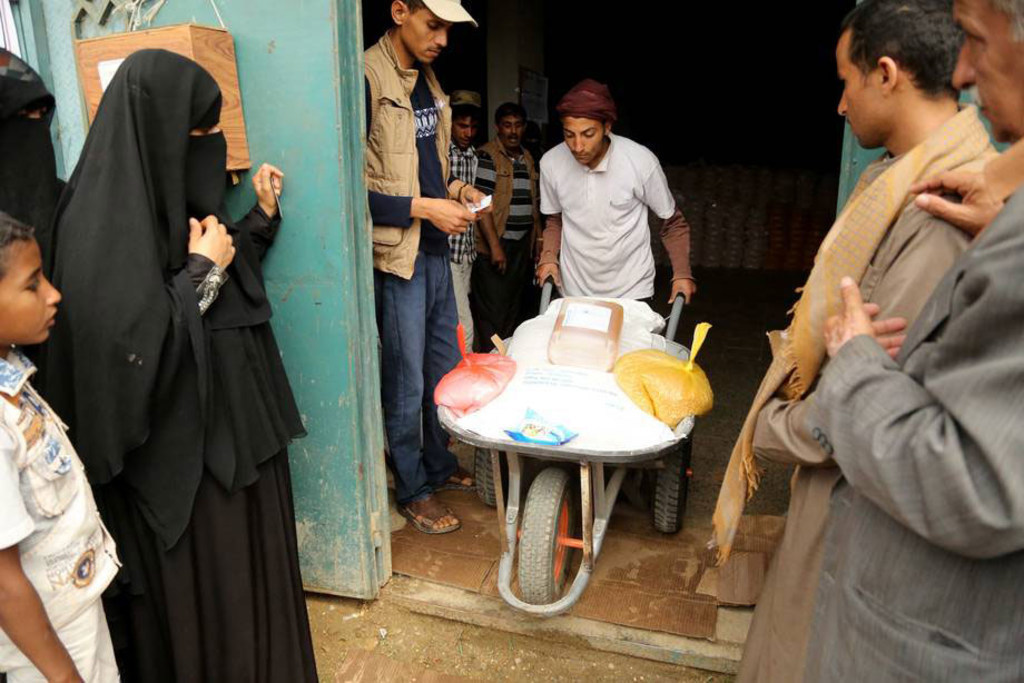 WFP and its operations in Yemen have provoked all Yemenis and made them agree to attack it and expose its corruption.

Early last year, the Houthi group opened WFP corruption files. Activists from all other political groups did the same.

The most UN funds go to operating expenses and that's how UN agencies benefit from humanitarian aid, the group said.

In May 2019, social media activists circulated a document exposing WFP corruption. The document angered the people across the country. It showed that WFP had spent $1.2 million on the internet in one year.

UN agencies are prolonging the war in the country, documents have revealed. They are using the largest portion of aid funds for salaries and operating expenses as the UN says Yemen is facing the world's worst humanitarian crisis.

Activists launched a campaign on social media platforms in March 2019 under the theme: "Where is the money?" The campaign provided information and documents showing how international organisations have turned their humanitarian operations into a source of graft.

In addition, the Associated Press published a report in 2019 which said the UN was conducting an investigation into involvement of a number of its staff in graft and stealing aid.

More than 12 UN officials cooperated with armed groups from the warring parties to get rich from medical and food aid materials allocated for most vulnerable people, the agency reported. 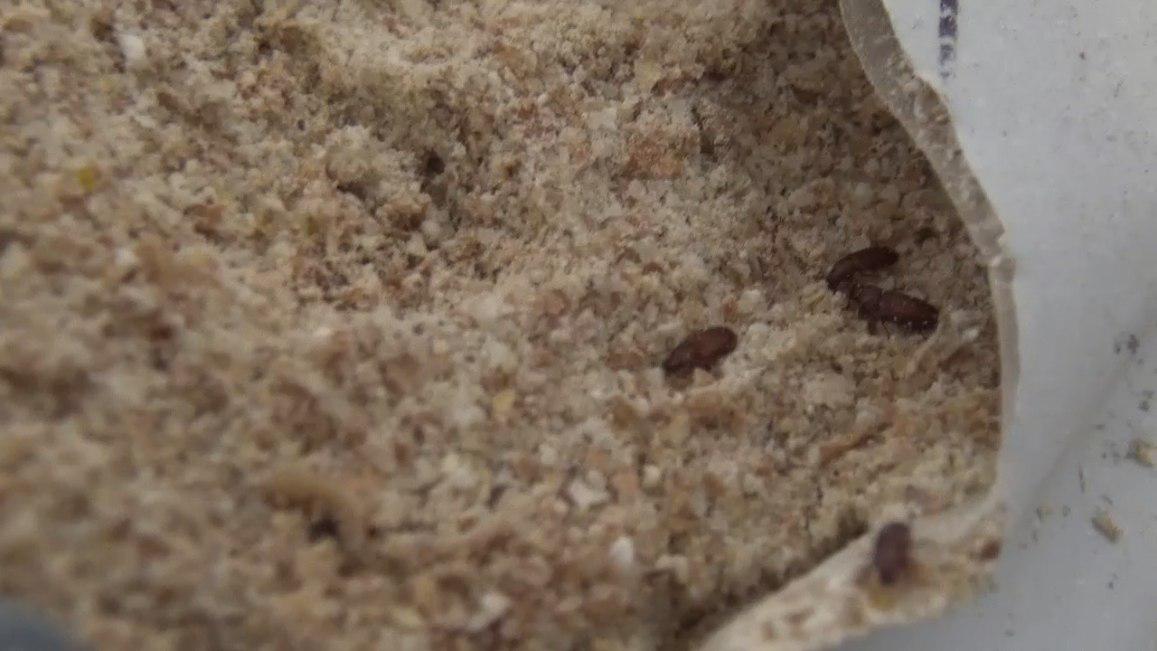 AP reported: "WHO internal auditors were investigating allegations that unqualified people were placed in high-paying jobs, millions of dollars were deposited in staffers’ personal bank accounts, dozens of suspicious contracts were approved without the proper paperwork, and tons of donated medicine and fuel went missing".