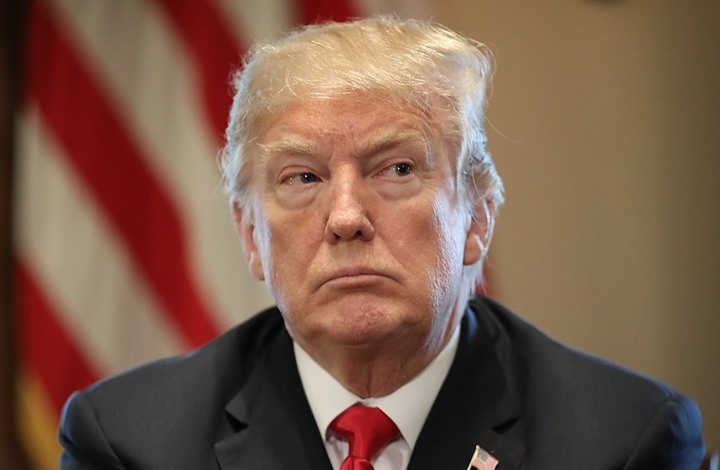 President Donald Trump's tax reform caused a major disruption in global investment flows, with the United States bringing more money home than it sent out in the first quarter for the first time since 2005, an OECD study showed on Friday.

The study from the Paris-based Organisation for Economic Co-operation and Development is the first to reveal data on the impact of Trump's Tax Cuts and Jobs Act on foreign direct investment (FDI) flows, the OECD said.

It found that global foreign direct investment outflows tumbled 44 percent to $136 billion (103.63 billion pounds) in the first quarter of this year, from $242 billion in the previous quarter.

That was largely due to a switch to negative outward investments from the United States - meaning that American companies brought back more money home than they sent abroad in the quarter.

"The U.S. normally is the largest outward investor in the world. So when it switches to negative that has a big impact on the global flows," Maria Borga, a statistician at the OECD's investment division told Reuters.

The Tax Cuts and Jobs Act passed in December was touted as a way to create more jobs, drive U.S. economic growth and level the playing field with companies based outside the United States. It slashed the corporate income tax rate to 21 percent from 35 percent and charges multinationals a one-time tax on profits held overseas.

Outward investment from the United States fell to $-145 billion, registering negative for the first time since the fourth quarter of 2005. The change was due to large repatriations of profits by U.S. parent companies from their foreign affiliates.

"At this point it probably is essentially their financial assets, cash holdings that they're bringing and it's probably not going to have an immediate impact in terms of employment or value added at their foreign operations," the OECD's Borga said.

The long-term impact is more difficult to predict but could be significant and long-lasting, she said.

"We don't really know what's going to happen in the long term. But this has really shifted a lot of the incentives," Borga said.

"For example the cut in the tax rate might make the U.S. a more attractive destination for foreign investment, so you might see more foreign investment into the U.S.," she said, adding that other countries might also be tempted to respond.