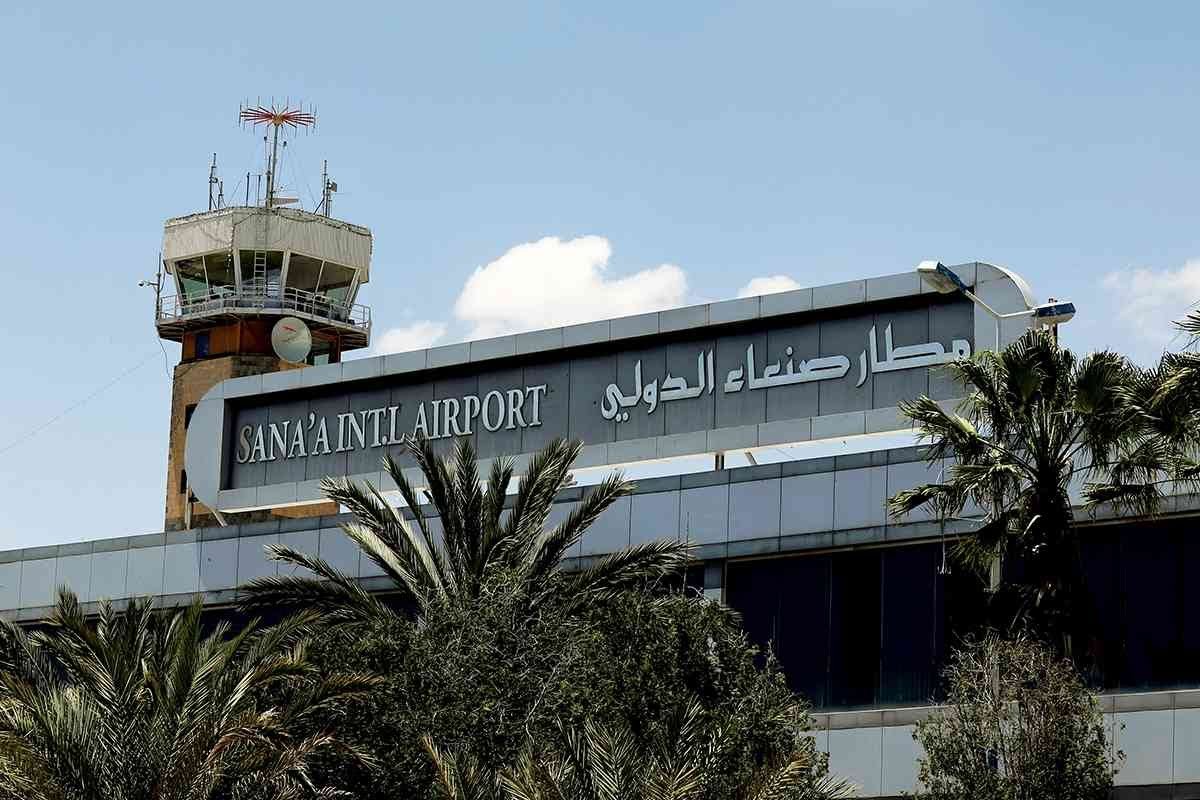 Sana'a (Debriefer) - The Sana'a-based Civil Aviation and Meteorology Authority (CAMA) has granted a private company the privilege of providing the ground services at Sana'a international airport's, according to a document obtained by Debriefer.

The decision to grant Mocha this privilege was based on studies made by CAMA and the Houthi transport ministry over more than a year in order to secure additional income for CAMA amid Covid-19 crisis, an official at CAMA told Debriefer on Saturday.

The Mocha company for aviation asked CAMA's chairman to approve the establishing and furnishing of a department for ground equipment to serve the company's planes in conformity with CAMA requirements, so that the company would be prepared in case the airport is reopened, the document read.

CAMA several times offered the national carrier [Yemenia] a partnership deal under which the latter would provide the ground services, but the carrier rejected the offer and refused to pay CAMA fees, the official added on condition of anonymity for fears of accountability.

Yemeni company hired more than 1,000 employees to provide ground services, so they can maintain their jobs only if the services continue.

CAMA did not ignore this aspect, as more than 70 employees (mostly from the Yemeni company) applied at CAMA for the provision of ground services, the official said.

"Mocha accepted to contain the employees, in order to make use of their experience and to alleviate the Yemeni company's burden," he added.

However, an official at the Yemeni [governmental] company for ground services was shocked by the fact that a new company is given a permit and outsources from his company, while Sana'a airport is still closed.

"What's the use of or the national and legal justifications for licensing a new company if a national company is still there in place?" he added.

This is likely connected to the move taken by the advisor to the Yemeni official president and businessman, Ahmed al-Eisi, in Aden, the official said.

"Lacking the least local and international criteria, Mocha cannot be classified as an airline company... Those managing the company and some influential people seek for personal interests at the cost of national companies."