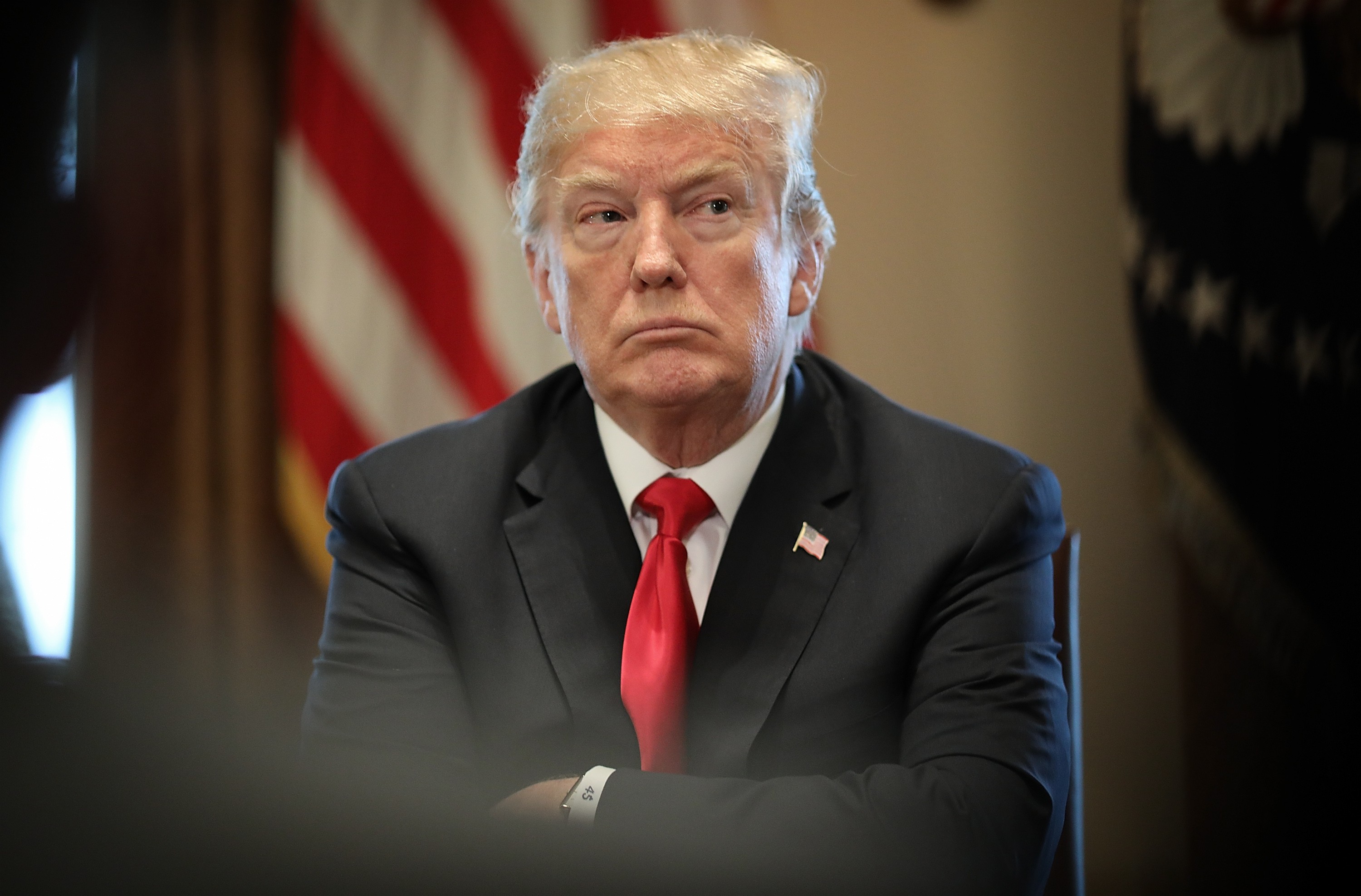 Sana'a (Debriefer) - The Houthi group on Saturday expressed, indirectly, relief for Donald Trump's loss in the US president election 2020.
In remarks on the race, Houthi leading officials rejoiced at the misfortune of countries that normalized with Israel, particularly the UAE and Bahrain, or received criticism from Biden during his campaign.
"Trump's craziness ended," Houthi negotiator Abdul Malik al-Ajri tweeted, waiting for "the aggression on Yemen to end."
Last Friday, the same Houthi official wrote: "Trump won't dare to stay in the White House. He will leave accompanied by his dog... It's the US, not Saudi Arabia."
The Houthis accuse the US of being involved in Yemen's war through providing logistic support and weapons for the Saudi-led coalition.
The Iranian-backed group also frankly expresses hatred to the US, with its motto calling for "death for America".
For another Houthi official, the Democrats have "deep friendship with the Muslim Brotherhood, and their bids to stop aggression on Yemen could be useful from this viewpoint.
"Their resentment at the Saudi-brokered Riyadh Agreement, that granted the Emirati-backed Southern Transitional Council legitimacy in terms of sharing the Yemeni internationally-recognized government, could make the Islah Party try to employ this friendship to stop Yemen's war."
However, the Yemeni people "depends only on Allah to gain honorable peace and triumph," Mohamed Ali al-Houthi added.
Arab countries recently normalized with Israel in order to decorate Trump's picture prior to election, head of the Houthi prisoner committee said.
They "linked their fate to Trump, spent hundreds of millions of dollars, sold Quds and betrayed the nation lest he loses," Abdul Kader al-Murtadha added. But "he failed, and they follow soon."
On Saturday, US media outlets announced Biden (77) the 46th president of the United States, after gaining 273 votes.
During his campaign, the US elected president said he intends to reassess Washington's relations with Riyadh, and to end the US support for war in Yemen.