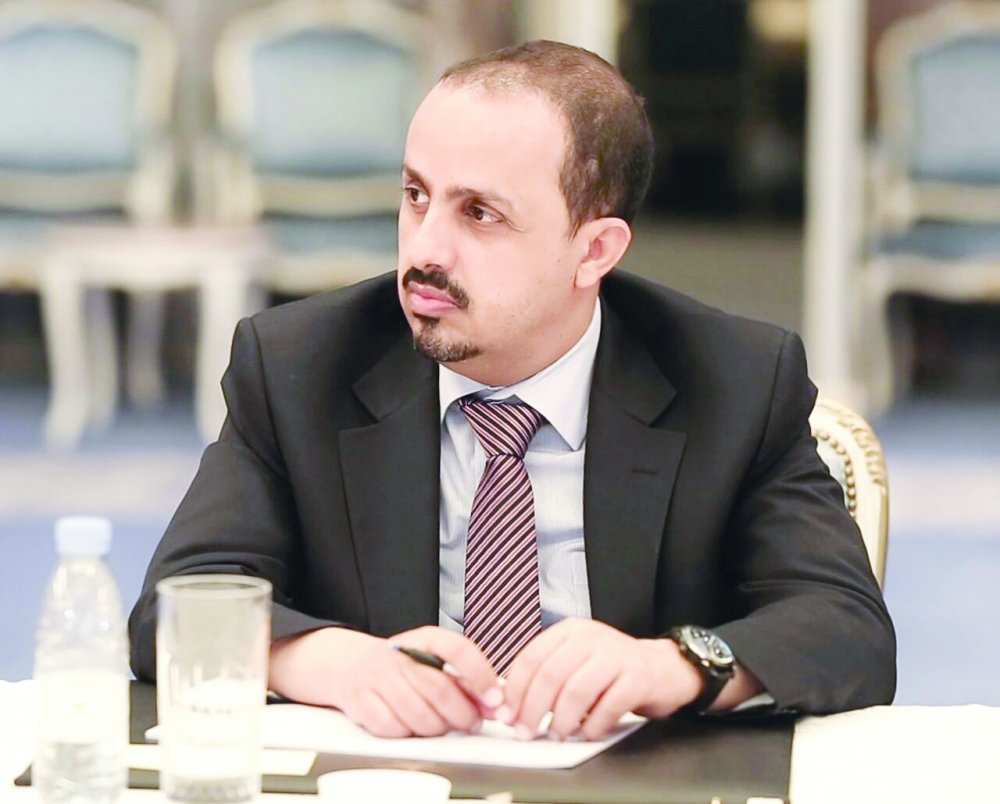 RIYADH (Debriefer)--The Yemeni government on Sunday accused the Houthi group of turning Sanaa University into a place to brainwash the young people and spread extremist thoughts.
Information minister, Muammar Al-Eryani, wrote on Twitter: "These manifestations which are foreign to the culture and identity of our people again prove the Iranian subversive role and that the Houthism is just an instrument to consolidate the Persian influence and hegemony in Yemen".
He called on all Yemenis to put their disagreements aside, focus on the historic battle in the country and align behind the legitimate government of president Abrabbuh Mansur Hadi to restore the state and defend the national identity.
The Houthi group has been controlling the capital Sanaa since it ousted the internationally recognised government in late 2014.