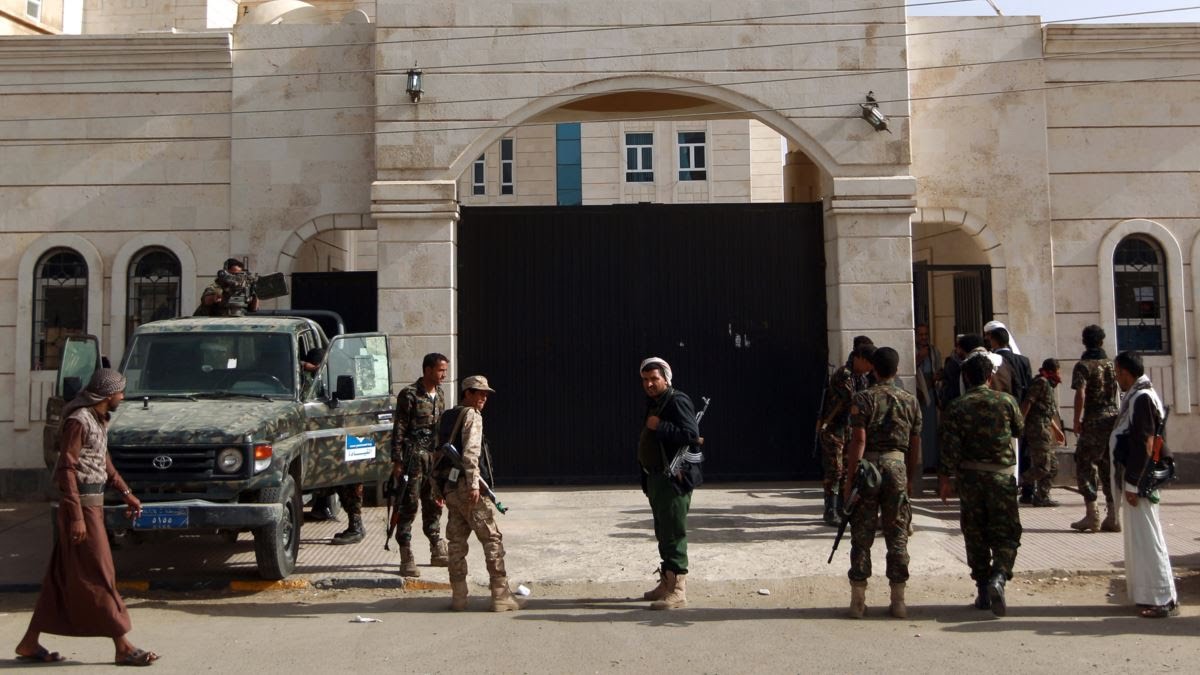 SANAA (Debriefer)--A Houthi court in the capital Sanaa on Wednesday sentenced 91 politicians and military officers to death on charges of harming the security and stability of the republic of Yemen.
The convicts have supported a Saudi-led coalition to wage war on Yemen, harm its political, military and economic status and occupy parts of it and vital national institutions, the ruling read.
They included former information minister and leading journalist Nadia Al-Sakkaf and president of the UAE-backed southern transitional council Aidarous Al-Zubaidi.
The court also ruled to confiscate their properties and funds.
The verdict was the latest in a series of judicial procedures the group has taken against government officials and opponents since it ousted the internationally recognised government and seized power in late 2014.