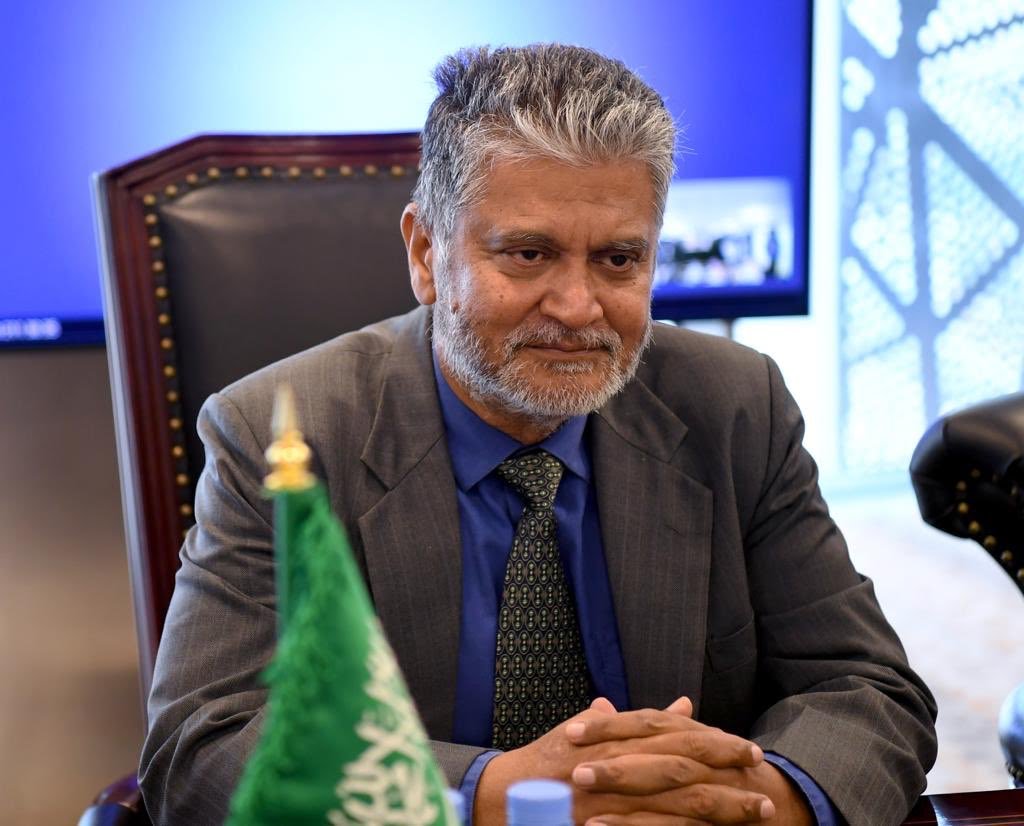 HODEIDAH (Debriefer)--The Guards of the Republic, part of the pro-government forces stationed in west Yemen, on Sunday announced the arrest of five people spying for the Houthi group.
The arrests took place in separate intelligence operations, the information centre of the Guards said, adding that the five included two civilians from Hodeidah and three soldiers from the provinces of Dhamar, Sanaa and Amran.
The Houthi group has not commented on the report.
The ring confessed to providing Houthi intelligence and military leaders information about the pro-government forces in the western coast, the centre said. Some of them visited Sanaa and met Houthi leaders, it said.
Confessions are expected to be published in a documentary on Monday.
Last week, the government forces said they dismantled a Houthi spy ring in Marib province where battles have been raging for months.
The ring was linked to the Houthi missile force and was collecting information about the locations of the government forces, state media reported.
Earlier this month, a senior Houthi official revealed that they have thousands of loyalists and spies within the government forces.