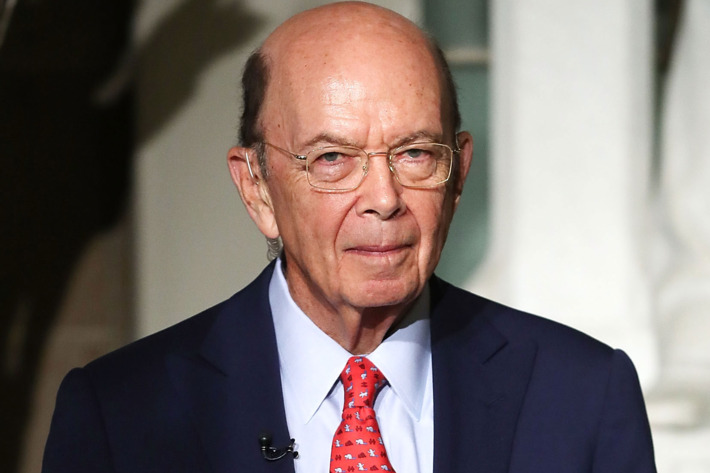 New tariffs that the United States is threatening to impose on nearly half the goods imported from China would have a small impact on the Asian nation’s economy and not lead to disaster, Commerce Secretary Wilbur Ross said on Thursday as U.S. financial markets were set to open lower on the trade standoff.

“It’s not something that’s going to be cataclysmic,” he said in an interview with Fox Business Network, explaining that the 25 percent tariffs on $200 billion of goods would only amount to $50 billion a year, equal to less than 1 percent of China’s economy.