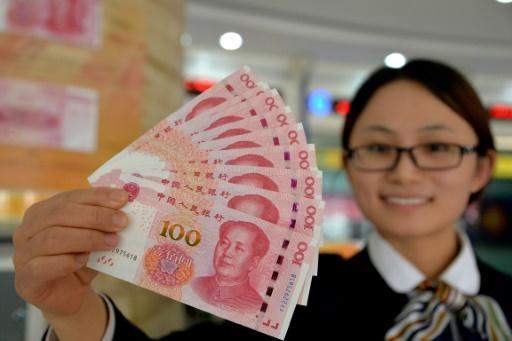 Turkey plans to issue yuan-denominated bonds for the first time, President Tayyip Erdogan said on Friday, a move that would diversify its funding sources and also reflects Erdogan's increasing impatience with the demands of Western markets.

"We are leaning towards Chinese financial markets in external financing to overcome the subjective decisions made by ratings agencies," Erdogan said in a speech in Ankara.

A critic of orthodox economics who says high interest rates cause inflation, Erdogan has repeatedly called for more economic cooperation among emerging nations and has railed against Western investors, who he describes as an "interest rate lobby" bent on dominating Turkey.

As of end-June this year, around 65 percent of Turkey's sovereign foreign debt of $89 billion is in dollars, making its economy especially vulnerable to currency fluctuations against the greenback.