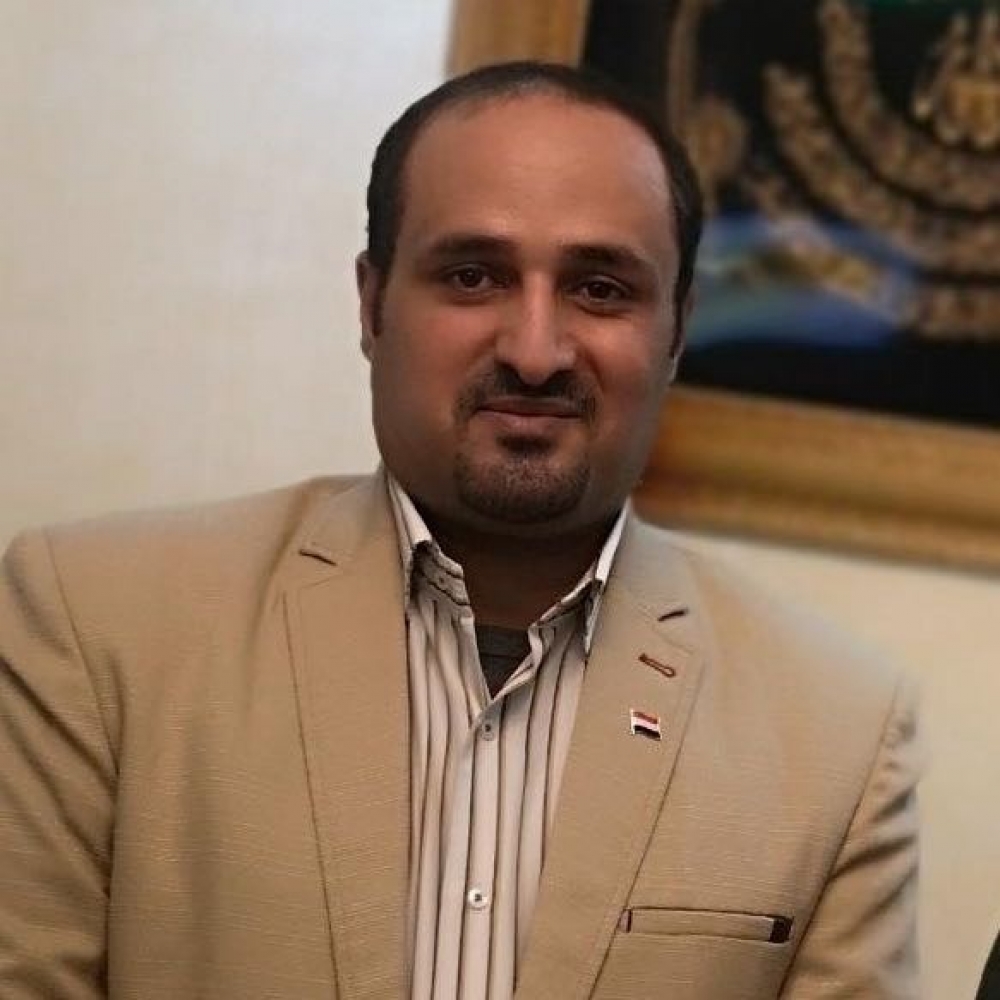 Deputy minister of information, culture and tourism Fayadh Al-Noman accused Griffiths of promoting a distorted peace and seeking to divert the UN role aimed at implementing the resolutions of the UN Security Council on Yemen.

For two years, Griffiths has failed to get a clear Houthi recognition of his mission, which is to implement the resolutions of the UNSC, he said, according to Russia Today.

He is seeking to legitimise a terrorist group over a member state of the UN, he said.

His failure to find mechanisms to implement the UN resolutions raises questions about his suspicious role in providing free services for the Houthis, an attitude which encourages the Houthis to commit more war crimes against the Yemeni people, he said.

Griffiths has been criticised by all the warring parties in Yemen.

Recently, the Houthi group said he was taking the side of the government and that he has just turned into a postman.