Shura will be strength factor for state institutions, bin Dagher 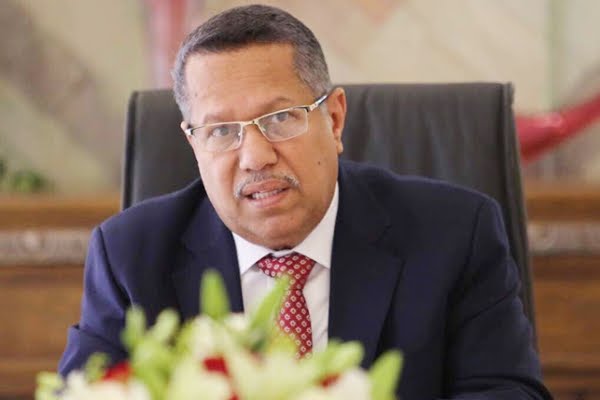 RIYADH (Debriefer)--The newly appointed head of the Shura Council Ahmed Ubaid bin Dagher on Saturday said the council will be a legislative umbrella assisting the Parliament and a strength factor for state institutions.

Yemeni activists criticised the Friday's appointment of bin Dagher who was fired as prime minister and referred for investigation in mid-2018.

He hoped the council will be a prelude to heal the rift between brothers and unite them against the Iran-backed Houthi group and an instrument to defend legitimacy and support a Saudi-led coalition fighting in the country.

"I hope the council will be a tent and oasis for practicing democracy and free expression as an alternative for violence," he said.

"It will be a platform to defend national, constitutional and legal values and constants, republic, unity and federal state".