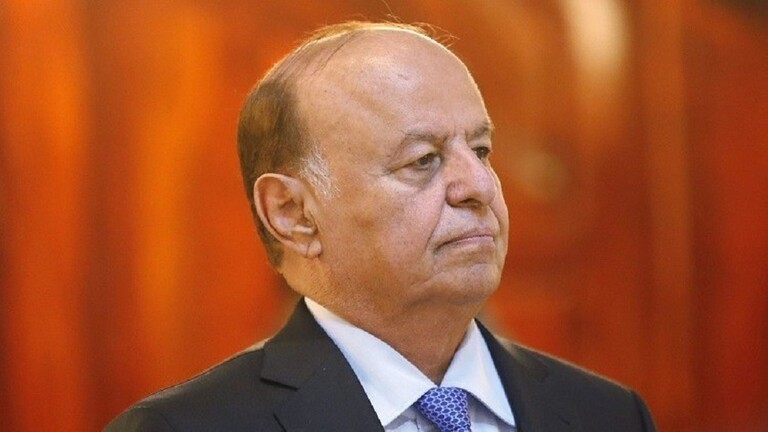 Aden (Debriefer) - Yemen's Socialist and Nasserite parties on Sunday declared rejection to decrees recently issued by President Abd Rabbu Mansour Hadi appointing a new public prosecutor and chairman for Shura Council.
The decrees are "blatant violation of the Constitution and judicial authority's law, and coup against the national partnership principle and transition terms of reference," the two parties said in a joint statement.
They called President Hadi to reverse these decrees, reorganize the Shura Council according to the document guarantying the application of National Dialogue outputs, and appoint the PP under measures stated in the judicial authority's law.
On Friday, Hadi appointed Ahmed Obaid Bin Daghr as chairman of the Shura Council, and Ahmed Saleh al-Musai as Yemen's Public Prosecutor.
On Saturday, the Emirati-backed Southern Transitional Council expressed displeasure over the President's recent appointments.
The one-sided decrees issued by President Hadi are "dangerous escalation and blatant, rejected breach to what was agreed, undermining the Riyadh Agreement," spokesman for the STC tweeted.
According to a government source, Hadi has no right to appoint the Shura Council's chairman or deputies, who are elected by co-members.
The President knew his decision was illegal, so the decree stated that the appointment was based on "extraordinary conditions" experienced by the war-torn country, making Shura meeting impossible.
But for Dr. Bin Daghr, Hadi "practiced his constitutional right," and acted in favor of Yemen and Yemenis.