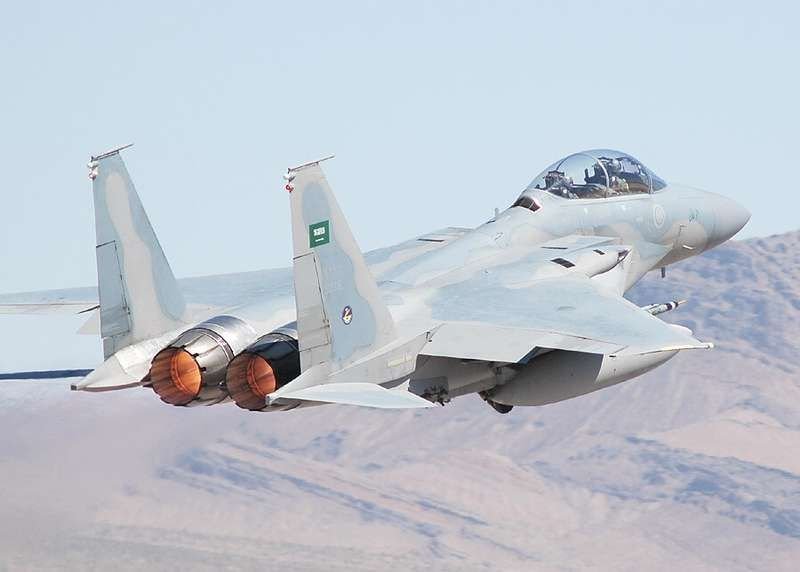 SAADA (Debriefer)--Civilians were injured in Saudi-led airstrikes in Yemen's provinces of Saada and Marib on Tuesday, the Houthi group said.

A Saudi-led coalition has been fighting the group in support of the internationally recognised government since March 2015.

Separately, the Houthi Almasirah TV said two civilians were injured in fire by the Saudi Border Guard in the area of Jara'a in the district of Monabbih, Saada.

The group said the Saudi army has been shelling houses and properties of civilians in border areas for six years, criticising the silence of the UN and human rights organisations over the crimes.