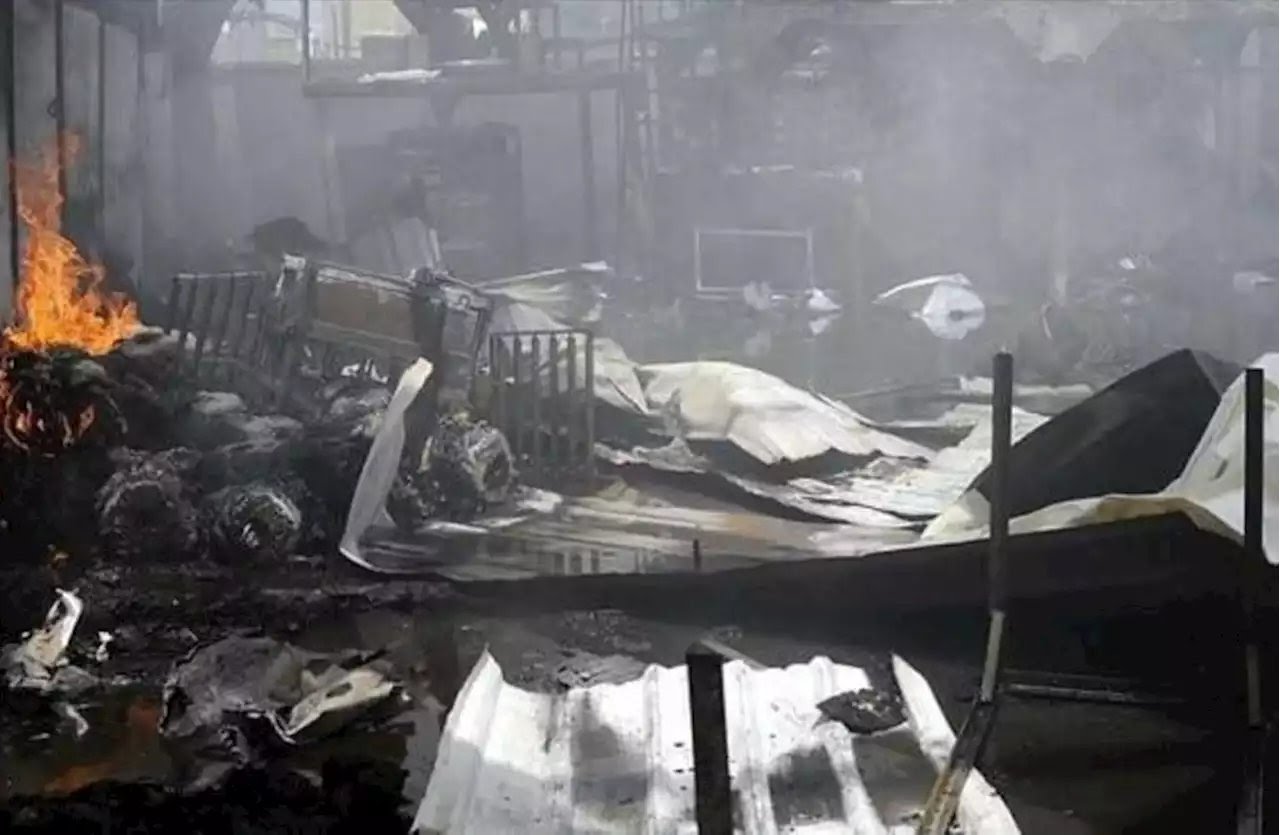 SANAA (Debriefer)--The Ministry of Interior in the Houthi government on Saturday said it has imprisoned 11 soldiers in connection with a fire which killed scores and injured hundreds of African migrants two weeks ago.

The soldiers, seven anti-riot policemen and four from the passport service, will be referred to the judiciary and punished by law if convicted, it said in a statement.

The EU and international and local human rights organisations have called on the Houthis to stop holding migrants in unfit centres and to hold those who fired projectiles into the detention centre into account.

We are ready to share details with individuals or human rights organisations interested in the truth, it said.

A week ago, the Houthi authorities said the bodies of 43 migrants who died in the fire were buried in Sanaa under requests from their relatives and governments.

The ministry criticised the outcry of EU ambassadors over the incident, saying refugees and migrants are facing worse incidents in Europe than Yemen.

The US envoy to Yemen Tim Lenderking is playing the role of the preaching devil while his country is abusing children and separating them from their families along its southern borders, it said.

The Yemeni authorities are taking appropriate medical, administrative and financial measures to redress the victims, including funds for the wounded migrants given under the supervision of the leaderships of their communities, it added.