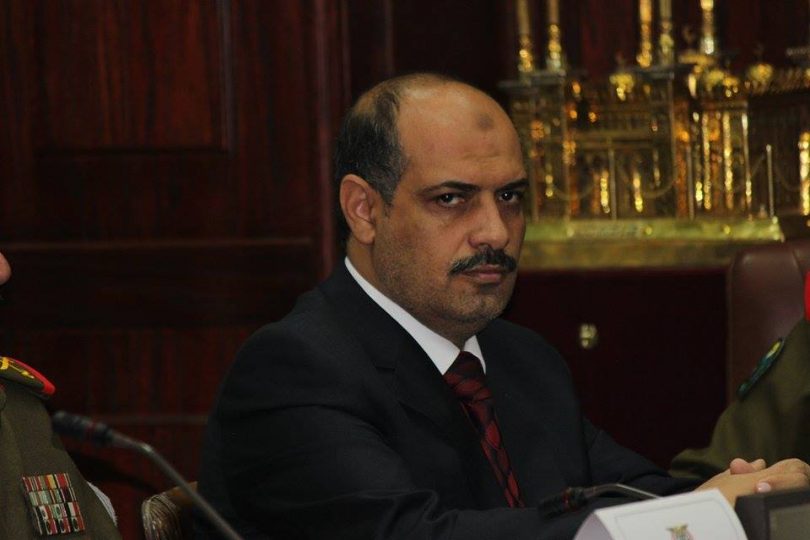 Sana'a (Debriefer) - The Houthi minister for transportation, Zachariah al-Shami, died on Sunday in ambiguous conditions.
One of the Houthi leading generals, Mr. Shami was placed fourth in the Saudi-led coalition's wanted list, with US$ 20 million allocated for any information leading to his arrest.
The minister died early on Sunday following a health problem, source closely linked to the Houthi group told Debriefer, without further details.
No official statement has immediately been issued by the Houthis on the death of their minister.