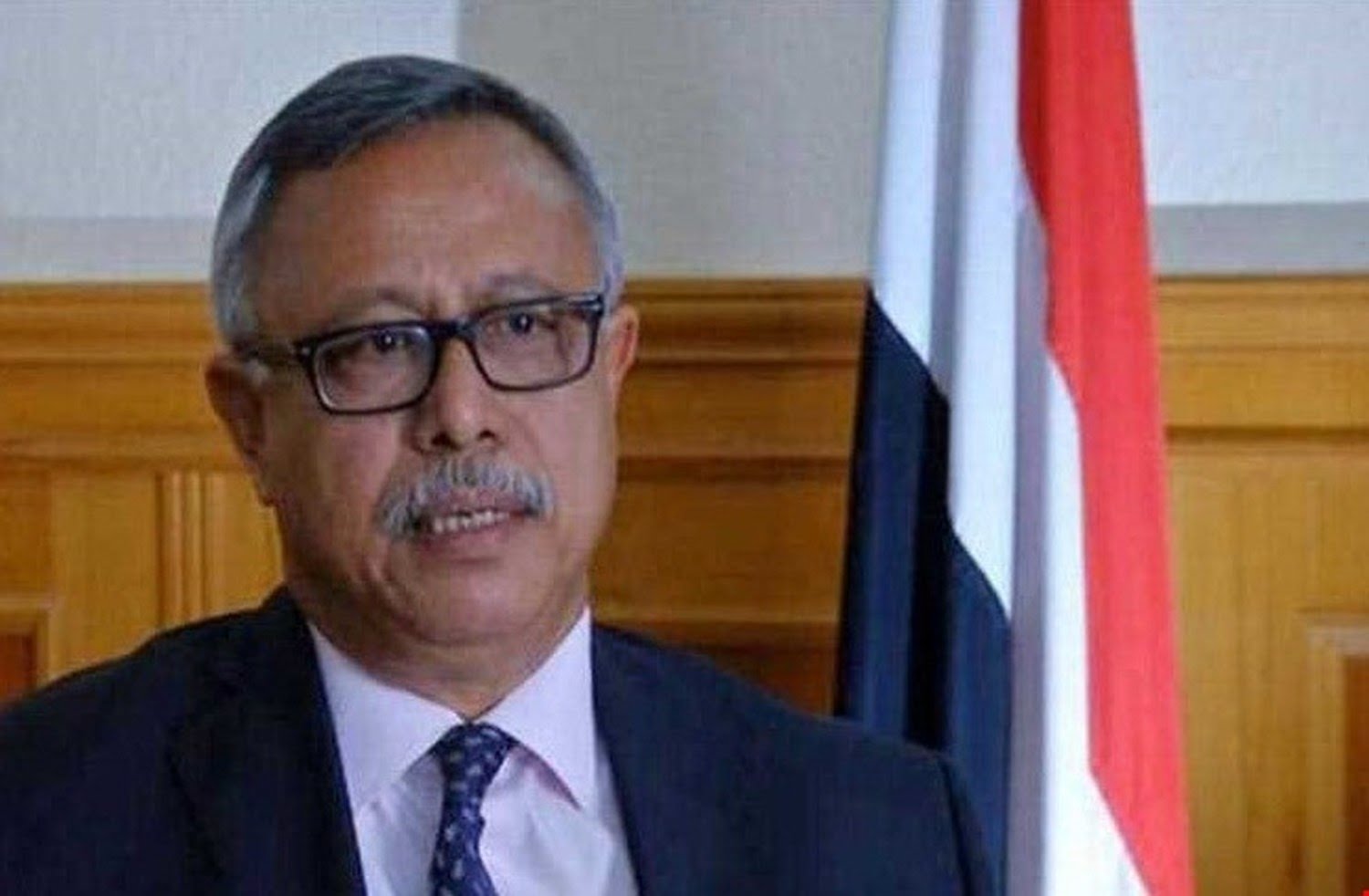 Al-Shami got infected a week ago, along with his family including his father Brig. Gen. Yahya Al-Shami who is a member in the supreme political council of the Houthi group, the sources said.

Meanwhile, the virus has attacked a number of senior leaders in the group, including prime minister Abdulaziz bin Habtour, according to the sources.

The group announced Al-Shami's death after it was reported by news websites and social media platforms.

The Houthi group has been covering up a breakout of coronavirus for two weeks, coinciding with a surge in cases and deaths in regions controlled by the Internationally recognised government.

But it has advanced exams at primary and high schools as a precaution.