140 new Covid-19 cases reported in one day in Yemen 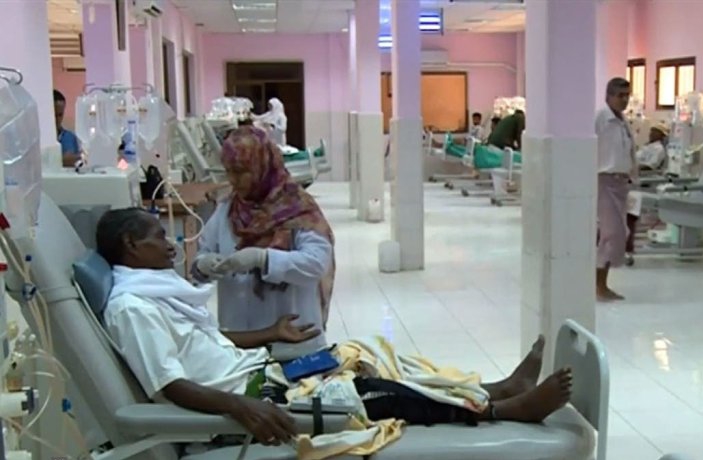 ADEN (Debriefer)--The supreme national emergency committee for COVID-19 on Sunday reported 140 new coronavirus cases and 14 new deaths in Yemeni regions controlled by the internationally recognised government, the highest number in a single day since a second wave of the pandemic hit the country.

7 deaths were registered in Hadhramout, 3 in Taiz, 2 in Mahrah, one in Aden and one in Shabwa, it said, adding that 4 recoveries were reported in Hadhramout.
The new infections brought the total number of confirmed cases in the regions run by the government to 3.418, including 751 deaths and 1.534 recoveries.

On Friday, the health ministry said hospitals were running out of oxygen and that intensive care units were full of patients.