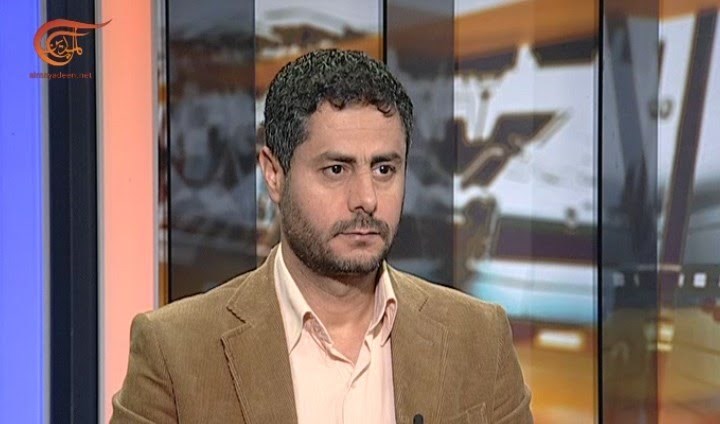 Sana'a (Debriefer) - The peace initiative declared by Saudi Arabia on Monday to end Yemen's war is based on wrong suppositions that the war is civil and the Kingdom is not a party to the conflict, member of the Houthi politburo said.
The new initiative places Yemen under international custody by insisting on return to political process based on the invalid Gulf Initiative, Mohamed al-Bokhaiti added on Facebook.
To accept this initiative means to legitimize the continuation of foreign military intervention in Yemen, he said.
The initiative includes an inclusive nationwide ceasefire directly monitored by the UN, the Saudi foreign minister said.
In addition, blockade imposed by the Arab coalition on Hodeida port would be partially lifted, Faisal Bin Farhan added. In return, the port's tax revenues would be deposited into a joint account at the Central Bank of Yemen.
But the Iranian-backed Houthis insist that "aggression countries" should stop their military campaign and fully lift the blockade, as a condition to agree to any peace offer.