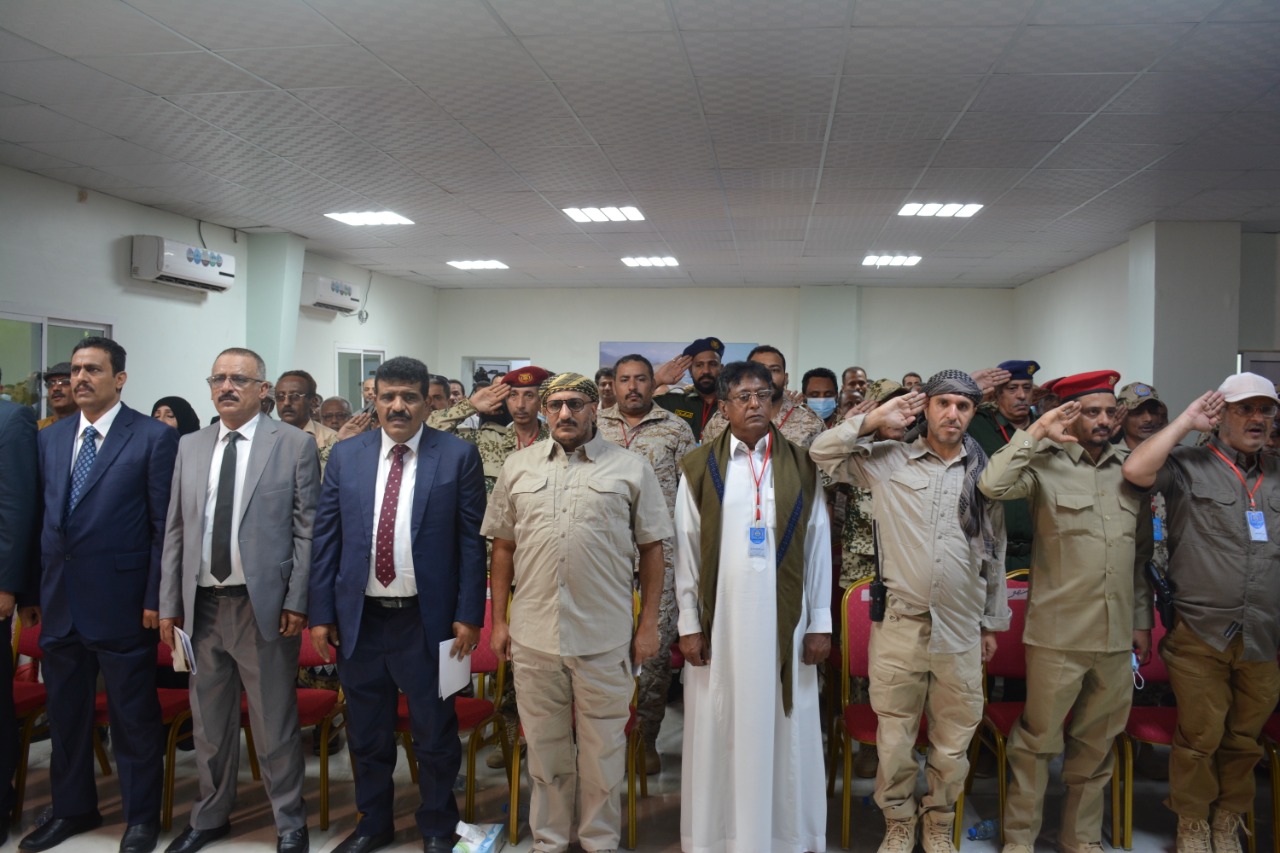 Taiz (Debriefer) - Yemen's national resistance on Thursday declared the establishment of a political body chaired by General Tariq Mohamed Abdullah Saleh, commander of the Guards of the Republic and nephew of late president, Saleh.
The "Tehama National Council" was declared at a party in the Red Sea port city of Mocha (a district of the southwestern governorate of Taiz) where the Emirati-backed National Resistance Forces are positioned.
The declaration comes following intense negotiations aimed to revive the peaceful transition on the basis of election results, while maintaining armed struggle, the Council said in its first statement, seen by Debriefer.
The Council is a "genuine elongation to sacrifices made by former president, Ali Abdullah Saleh,.. and all the martyrs. It will do its duties to maintain national principles" and to help win "our people's decisive battle," the statement read.
The new entity called on all the Yemeni political components to adopt "political movement that would rehabilitate the national identity and maintain the republican system," accusing the Houthi group of destroying the multiplicity.
It also all parties to unite efforts and fronts towards Sana'a and to hold dialogue in order to draw future features, showing preparedness to organize these "efforts to restore the State and liberate Sana'a."