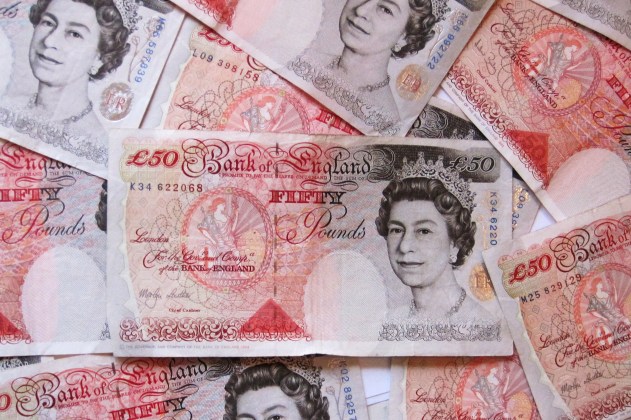 The pound continued its losses on Thursday, near a one-year low against the dollar, as investors were increasingly concerned about Britain’s exit from the EU without an agreement on its relationship with the bloc in the future.

Sterling was trading at $ 1.2842, its lowest level since August 25, 2017. Sterling is down for a sixth session in a row and is headed for the biggest weekly loss since May.

Sterling rose against the euro by 2 percent to 89.975 pence, climbing from a 10-month low touched by the British currency on Wednesday.

The latest turmoil began after British Trade Secretary Liam Fox warned over the weekend that he saw a 60 percent chance of Britain leaving the EU without an agreement.

Most analysts believe Britain and the EU will seal an agreement, but doubts are growing.