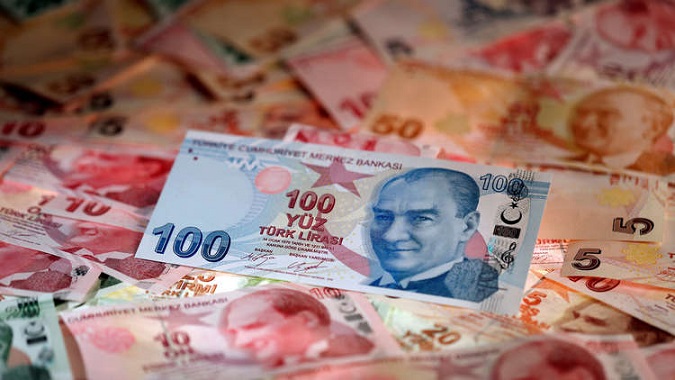 The Turkish lira continued its decline on Thursday, bringing year-to-date losses against the dollar to more than 50%, as meetings between Turkish and U.S. officials produced few results.

A Turkish delegation went to Washington on Wednesday to try and resolve disputes between the two nations. U.S. President Donald Trump has repeatedly lashed out at Turkey over the continued detention of American evangelical pastor Andrew Brunson for terrorism charges while his trial continues in western Turkey.

The U.S. Treasury implemented sanctions on Turkish ministers of justice and interior, with Washington branding the detention as “unfair and unjust”.

Little progress was made at Wednesday’s meeting according to a Reuters report.