-An investigation by Debriefer news agency has found that widespread corruption within the internationally recognized government is to blame for deteriorating living conditions in southern Yemen and the sharp national currency depreciation.

Powerful figures in the government including son of president, Jalal Hadi, have been involved in huge corruption deals including contracting a single company owed by businessman, Ahmed Al-Isi, to import, sell and distribute fuel, the investigation found. 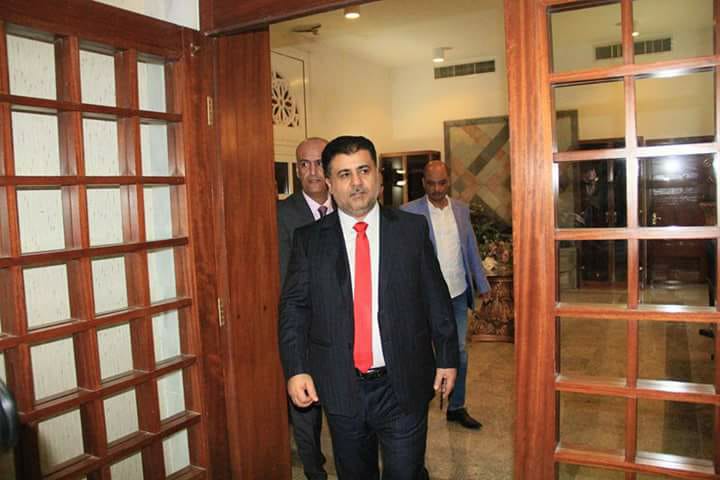 In recent weeks, people have taken to the streets of Aden city, the temporary capital of the government, to protest worsening living conditions and basic services as the prices of basic products have continued to increase because of renewed fall of the Yemeni rial.

But the weird thing remains the silence of the government of internationally recognized president Abdrabbuh Mansur Hadi.

Hadi came back to Aden from his exile in Saudi capital Riyadh two months ago. The situation has since been deteriorating without any interventions from him or his government, though.

Activists have launched a campaign to protest involvement of the government in such corruption deals.

Meanwhile, observers argued the government's contract with Al-Isi's company, Arab Gulf, was a precedent which should not have happened. 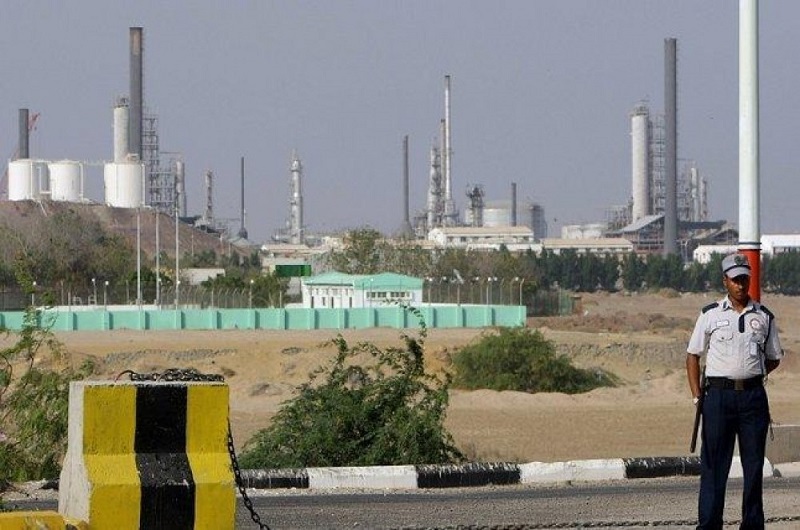 The government has enabled this company to control one of the key national resources under a presidential decree issued by president Hadi in March calling for liberation of oil prices, observers said. Now this company controls fuel imports, distribution and prices.

Isi is now an acting government deciding about the people's future and lives. His company has even controlled the Aden oil refinery and Yemen's petroleum company.

Under presidential decrees, Al-Isi uses the refinery and the company as private properties.

He is planning to buy and lease tankers and vessels owned by the refinery, around 4, under the pretext they are old.