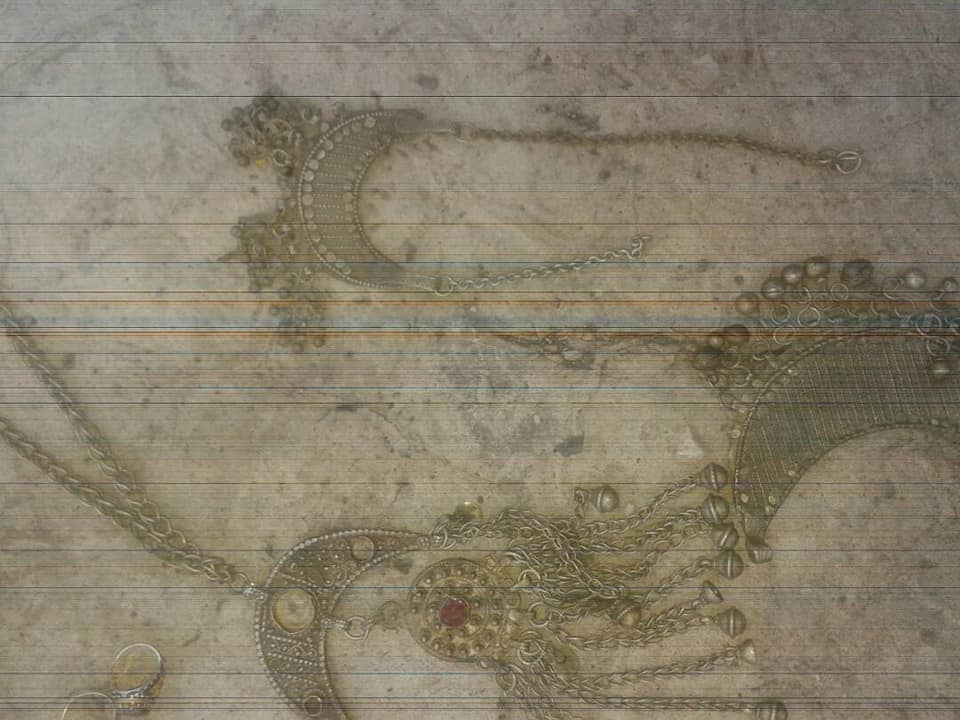 The security forces in the port city of Aden on Thursday foiled an attempt to smuggle antiquities out of Yemen.

The forces at Mualla port seized 12 artefacts concealed inside a shipment on board a vessel that was about to sail to Djibouti, the Aden security department said in a statement on Facebook.

Preliminary investigation with the owner of the shipment revealed that the artefacts belong to a businessman from Sanaa living in Djibouti, the department said.

Earlier this year, the government requested the UNESCO to urge all international museums and auctions to help protect Yemeni artefacts from being sold on black market amid ongoing armed conflict in Yemen.