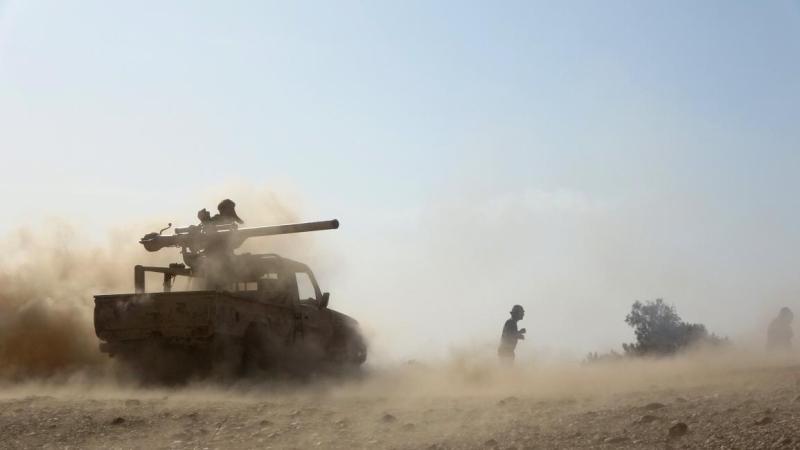 The positions included the Kharfah area in west of the Rahabah district and areas in the Mushayreef front-line on the border with Bayda province, it said, adding that government forces are they pushing deeper into more southern parts, it said.

Dozens of Houthis were killed and injured in the battles and Saudi-led airstrikes, it said.

The government forces recaptured the centre of Rahabah on Wednesday after what they called a qualitative operation against the Iran-allied Houthis.