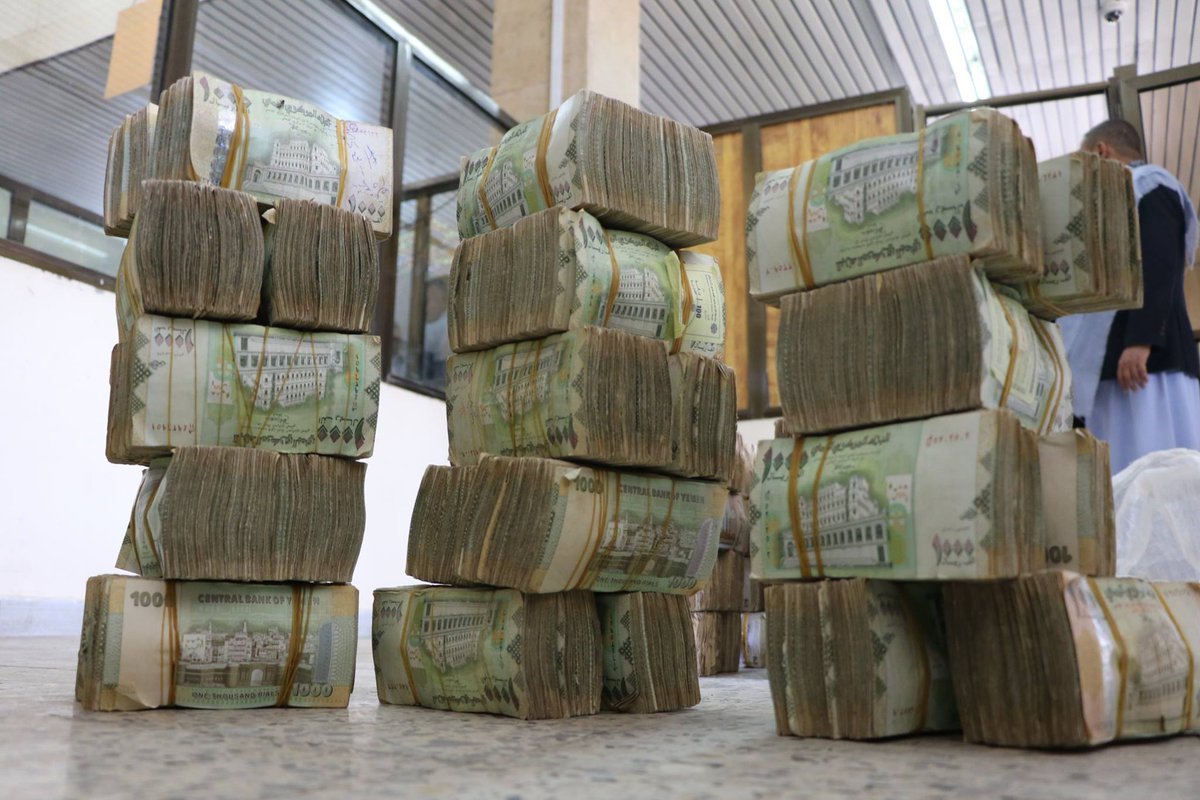 They included 26 prisoners, 53 people released on bail and 3 fugitives, the Sanaa-based Saba news agency said, elaborating that they defrauded 100.000 persons through claiming that they were running speculative trading bringing in quarterly and annual profits.

They illegally collected more than 66 billion Yemeni rials, and distributed around 45 billion rials in quarterly and annual profits from funds of new investors, it quoted a judicial official as saying.

They have also been involved in money laundering, the official said, pointing out that the authorities have seized more than 8 billion rials out of the ponzi scheme money, according to the agency.