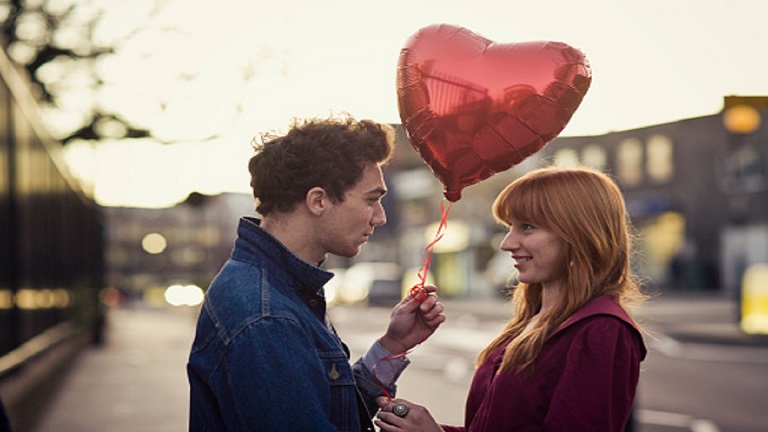 The authorities of the city of Guadalajara, considered to be one of the most conservative cities in Mexico, approved a law that allows sexual relations in public view, unless there's a public complaint.

With the legal reforms, the police will no longer have the authority to sanction public sex acts, so long as there isn't a complaint from a third party.

"Having sexual relations or committing acts of exhibitionism of a sexual nature in public places, vacant lots, inside vehicles or in private locations in public view will be considered administrative offenses, as long as a citizen requests police intervention," details the modification to article 14 of the Bylaws of Good Government.

The changes were issued in the capital of the state of Jalisco under the argument that the police should focus on combatting crime and not bother those who might be lacking funds to pay for a hotel.