Turkish Lira Weakens as Markets Reopen at End of Holiday 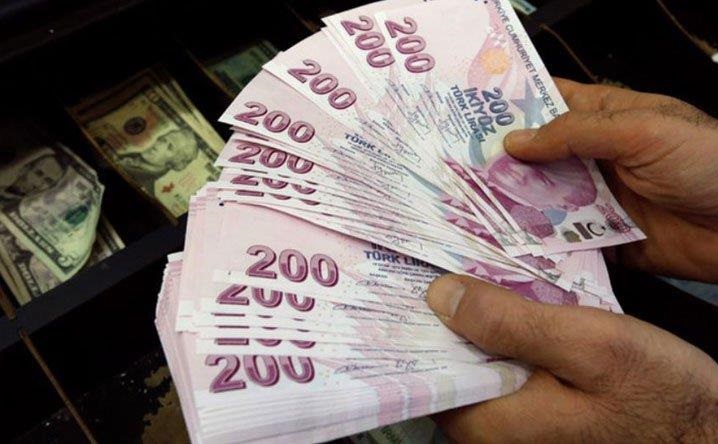 The Turkish currency has again weakened against the dollar, as Turkey's markets resumed trading after a week-long religious holiday.

The Turkish lira was down some 3.5 percent on Monday, trading at around 6.22 against the dollar.

The currency has seen a sharp fall in value this year amid investor concerns over President Recep Tayyip Erdogan's economic policies and an on-going diplomatic and trade dispute with the United States.

The United States has slapped sanctions on two Turkish Cabinet ministers and doubled tariffs on Turkish steel and aluminum imports over the continued detention in Turkey of American pastor Andrew Brunson. Turkey retaliated by increasing tariffs on certain U.S. imports.

The pastor is accused of espionage and terror-related charges and faces a maximum 35 years in prison if convicted.