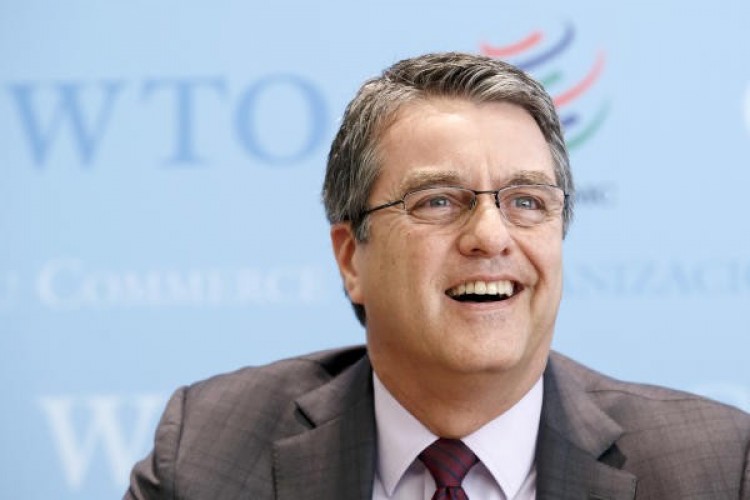 U.S. President Donald Trump's comments about potentially leaving the World Trade Organization are consistent with what the United States has said previously and does not reflect new concerns, WTO Director General Roberto Azevedo said on Friday.

"No panic," Azevedo said. "The U.S. concerns about areas in the WTO that they would like to improve are not new. And I think what he said yesterday is consistent with what they have expressed before."