We recognize no French envoy to Yemen: Houthis 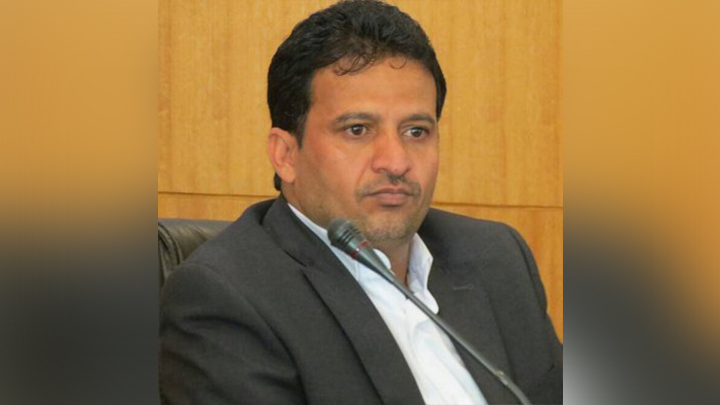 Sana'a (Debriefer) His decisive stances at Houthi practices have triggered the group's criticism against the French ambassador to Yemen, Jan Mary Safa.
The group recognizes no French ambassador to Yemen, neither any persons assuming such titles, Houthi deputy foreign minister tweeted.
"We reiterate that there is no French ambassador for our country or Yemeni ambassador to France," Hussein al-Ezzi added.
The French embassy in Sana'a is closed and will stay so until Paris corrects its positions towards the Yemeni people and stops arms exports that kill Yemen's children and women, he said.
All the foreign missions to Yemen work from temporary offices in the Saudi capital, after their countries closed their embassies in Sana'a following the Houthi overthrow of the Yemeni capital.
The French envoy repeatedly held the Houthis responsible for prolonging the 8-year war in Yemen, as the Iranian-backed group kept on obdurately rejecting all the initiatives and efforts led by the United Nations to put an end to the conflict.