Yemeni gov't calls for actual pressures on Houthis for peace 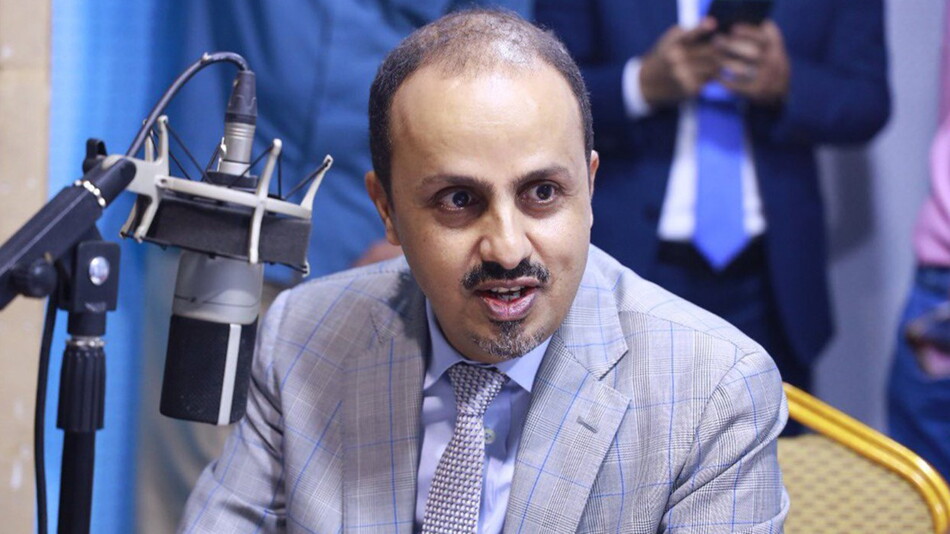 Aden (Debriefer) The Iranian-backed Houthi group is unwilling to make peace in Yemen, information minister in the UN-recognized said Friday, calling for actual pressures on the group to engage willingly in peace efforts.
Since the UN-mediated truce was announced on 2 April, the Houthis kept on deploying and mobilizing troops, recruiting children, forming new units named support brigades, digging additional trenches, erecting and reinforcing fortifications, and pilling arms, Moammar al-Eryani added, suggesting that the group has "no real intention for peace."
The Houthi group "responded to positive messages and concessions made by the government with further obduracy, escalation and refusal to apply its commitments," he said, citing the Houthi "persistent violations of the truce, obstruction of dialogue and rejection of all the proposals made by the UN envoy to end Taiz siege."
The Yemeni minister called on the international community and the UN and US envoys to practice effective pressures on the Houthis in order to engage seriously in de-escalation efforts, and prevent the group from misusing the truce to reposition its ranks for new fighting.