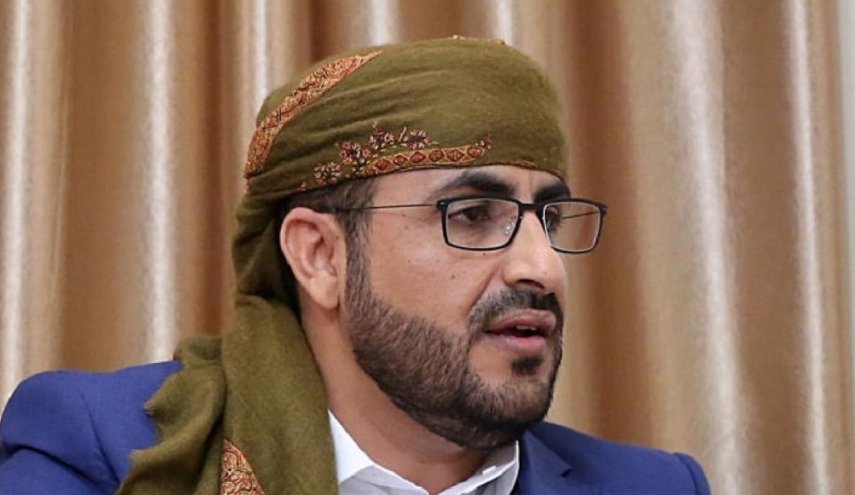 Sana'a (Debriefer) An Omani delegation on Sunday arrived in the Yemeni Houthi-held capital of Sana'a to discuss an extension of the UN-mediated truce set to expire next Tuesday.
"We arrived in Sana'a City today noon on an Omani plane along with a delegation from the Sultanate," the Houthi senior negotiator, who resides in Muscat, tweeted.
The Omani delegation will discuss with Houthi leaders "developments related to the truce and proposals made by the UN envoy to tackle humanitarian and economic issues," Mohamed Abdul Salam added, without further details.
The delegation arrival comes one day after a phone call between the Omani foreign minister, Badr al-Busaidi, and the US Secretary of State, Antony Blinken.
FM Busaidi exchanged with Blinken viewpoints on efforts aimed at a continual truce in Yemen, in support of chances to achieve peace and stability in the country, the Omani state-run news agency said Saturday.
On 2 June, Yemen's government and Houthi group agreed to extend a UN-brokered truce that started on 2 April for another two months.