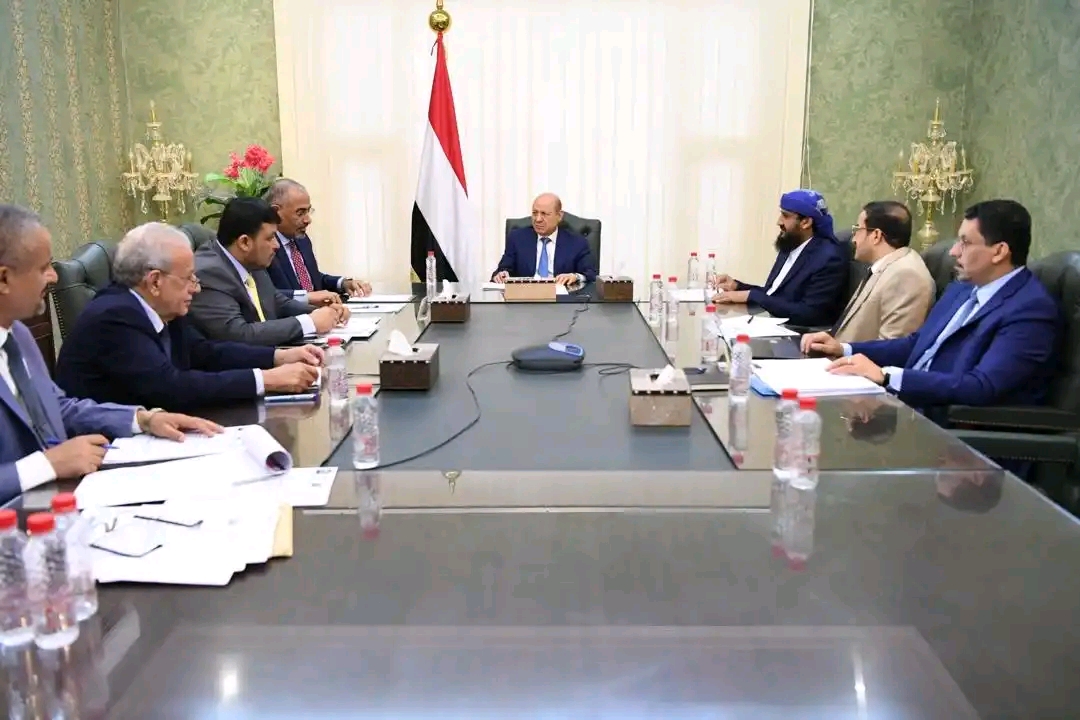 Aden (Debriefer) The UN special envoy for Yemen has made new proposal to extend the truce, the Yemeni Leadership Council (LC) said at meeting on Saturday.
The LC discussed with FM Ahmed Bin Mubarak the plan and the letter sent by Hans Grundberg on the proposed framework for the truce, Saba said.
In the meanwhile, the Houthi group "obdurately reneges its commitments under the truce and persistently breaches the deal," the Aden-based news agency added.
The UN envoy is currently paying shuttle trips and exerting great efforts to help extend the 2-month truce that started on 2 April and was renewed on 2 June.
The Yemeni government calls for international guarantees for Houthi fulfillment of the group's pledges, particularly ending Taiz siege and paying the salaries of public employees in areas under their control.