Al-Alimi: all agreements with Houthis "disappointing" 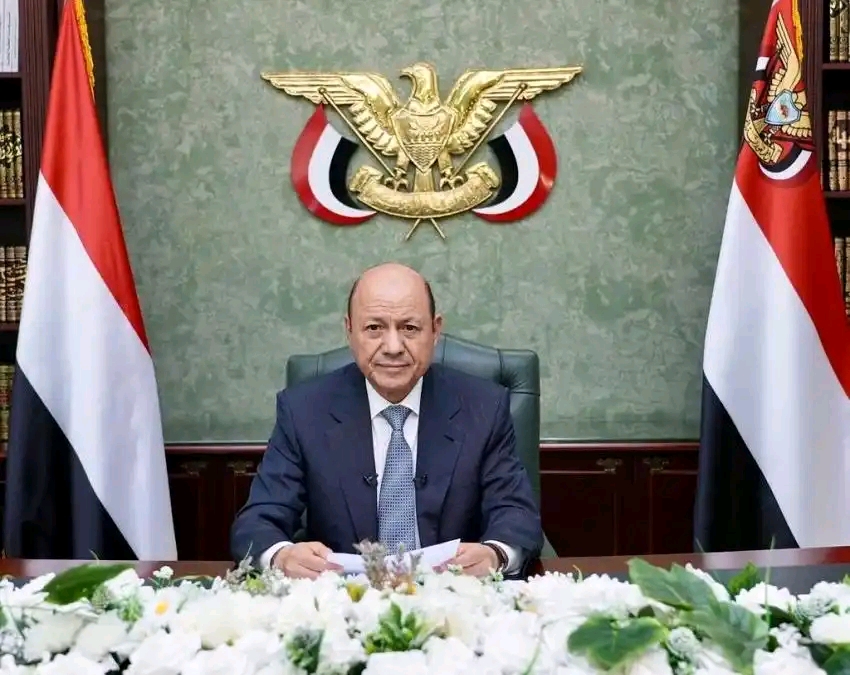 ADEN (Debriefer)--The chairman of the Presidential Leadership Council Rashad Al-Alimi said on Sunday all agreements and truces with the Houthi group have been disappointing amid the absence of international pressure on the group to implement them.

In a telephone conversation with the US Secretary of State Antony Blinken, he reiterated the Council's commitment to peace based on national and international references, particularly the UNSC resolution No. 2216, the state Saba news agency reported.

The Houthis have reneged on all agreements, including the latest truce, keeping their blockade on Taiz city and refusing to pay salaries of public servants in regions under their control, he said, according to the agency.

In addition, the Houthis are still reluctant to implement the understandings on prisoners and the Safer Oil Tanker, he said, pointing out that the internationally recognised government is ready to pay the salaries of all employees if the Houthis stick to the Stockholm agreement and deposit the revenues from Hudaydah seaport into the Central Bank of Yemen.

Blinken affirmed his country's support to peace efforts in the country and reforms launched by the Council, Saba said.