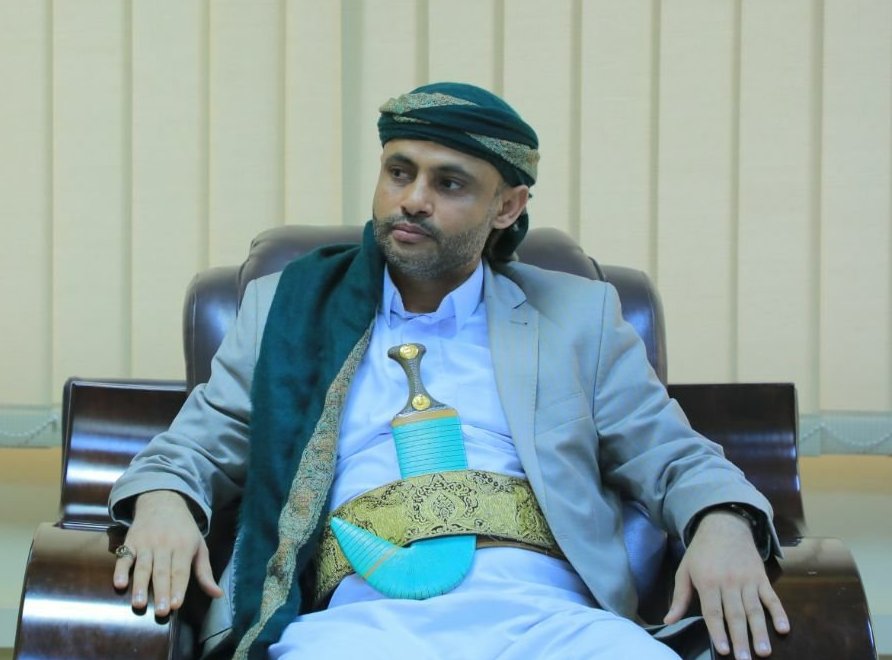 Sana'a (Debriefer) Extension of the UN-mediated truce is conditional to improvement of the economic and humanitarian situations, chairman of the Houthi Supreme Political Council told the Omani delegation visiting Sana'a on Sunday.
Any truce should be accompanies by improvement of "Yemeni people economic and humanitarian conditions, including paying the salaries of all the civil servants and retirees" from gas and oil revenues Mahdi al-Mashat said.
Among the Houthi preconditions are full and immediate reopening of Sana'a international airport and Hodeida port, he added, arguing that these are "right, fair demands.. implying no concession from the other party."
The fulfillment of these demands would "create atmospheres backing peace and concretely contribute to easing the people's suffering."
The Omani delegation on Sunday arrived in the Yemeni Houthi-held capital of Sana'a to discuss an extension of the UN-mediated truce set to expire next Tuesday.
Earlier, the Yemeni Leadership Council (LC) dubbed all previous deals with the Houthi group as disappointing in absence of international pressures.
The Yemeni official government is prepared to pay civil servants once the Houthis deposit all the Hodeida port's revenues as stated in the Stockholm Agreement, the LC said.