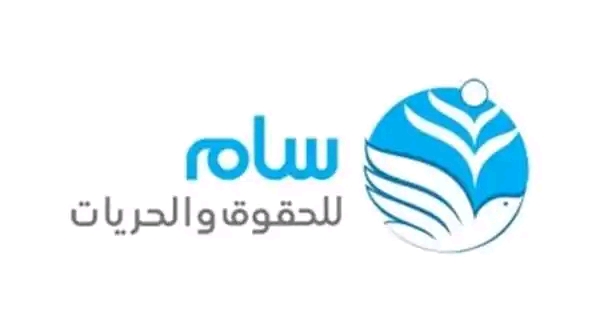 Geneva (Debriefer) Yemen's "fragile" truce application needs a real monitoring mechanism, SAM for Rights and Freedoms said on Saturday, to avoid potential collapse of the UN-Brokered armistice deal.
An international committee needs to be formed to monitor the application of the truce and protect its deal, with supervision from neutral country, the Yemeni Geneva-based rights group added in a statement seen by Debriefer.
Monitoring of parties' commitment to applying the truce deal would serve as an advanced step towards an ultimate solution leading to an end to the lingering conflict and sustainable peace in Yemen, the NGO argued.
The truce risks a looming collapse, SAM warned, as the "Houthi group persistently targets civilians, particularly in Taiz city where hundreds of thousands of people are still under the yoke of siege."
The NGO called on the international community to intervene, provide full protection for civilians, force all the warring parties to stop repeated violations against civilians, and form a fact-finding panel.
Houthi obstinate breaches put the truce at risk to collapse, it added, citing the sniping that targeted two civilians in Taiz city on Friday.
"The two recent sniping incidents came only one day after a similar event left civilians killed by Houthi bullets, and 72 hours after the UN envoy announced the truce 2-month extension."
By these breaches, the Houthi group seeks to increase its conditions and make political gains, particularly as the international community presses for successful de-escalation in Yemen, SAM said, although the initial truce failed to end the Houthi siege imposed on Taiz since 2015.