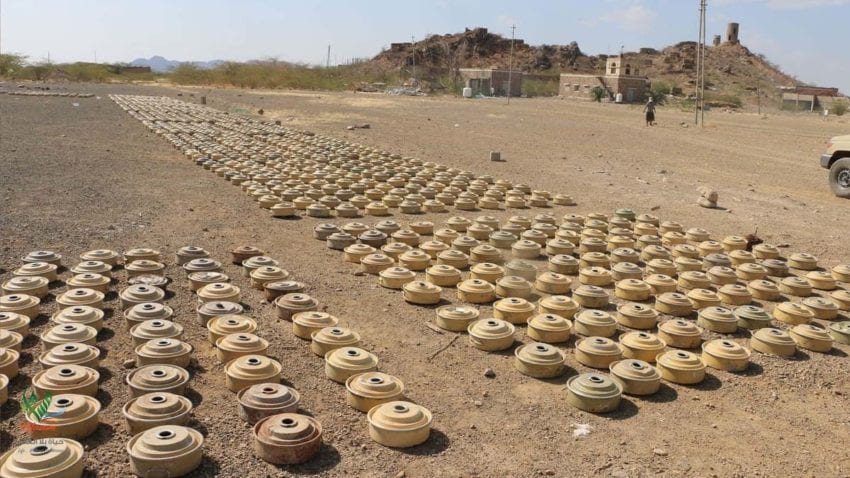 Hodeida (Debriefer) Two Yemeni children sustained critical wound on Saturday, when a landmine exploded in the western governorate of Hodeida.
Laid by the Houthi group in Tohaita district, south Hodeida, the mine blast caused serious injuries to the two children (8 and 13 years) who were taken to nearby hospital, Yemeni sources said.
Hodeida is one of the most Yemeni governorates polluted with Houthi mines.
As the military operations declined following the humanitarian truce, the last four months saw a notable increase in victims of mines.
Houthi mines have claimed over 9,000 civilian lives, mostly women and children, since the devastating war began in 2014, according to official figures.
The Iranian-backed group laid some one million landmines across the war-torn country.