Yemeni gov't: Houthi practices to bring war back to square one 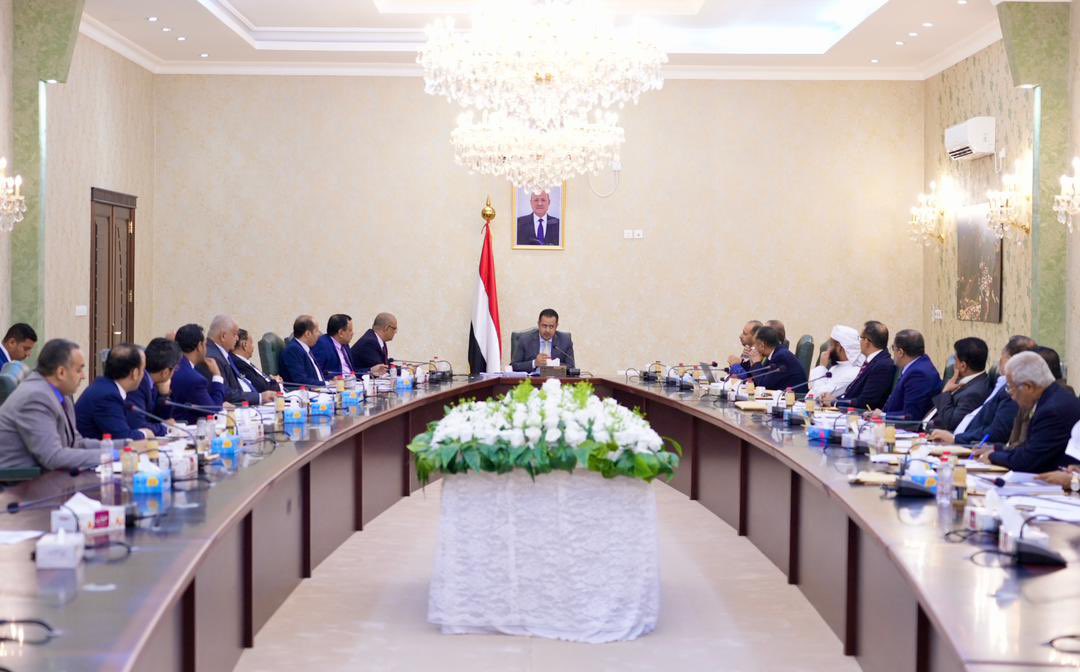 Aden (Debriefer) The Yemeni UN-recognized government on Wednesday accused the Houthi group of persistently abusing the UN-mediated truce to mobilize forces and commit repeated breaches in line with Iran's expansionist, devastating agendas.
These Houthi practices are unacceptable, and will only fuel violence, bring the war back to square one," and have ramifications on the UN-led peace process in Yemen, the government said at its meeting.
With reneging the truce terms, keeping on military mobilization, deploying reinforcements and breaking the truce, the Houthi group defies the international community and Yemenis' will to achieve peace, it added.
The Houthis save no effort to "keep the war raging, ignoring all the UN and international calls and efforts aimed to put an end to the 8-year war."
The government reiterated its position in support of the UN and international efforts in order to extend the humanitarian truce and reach a sustainable peace in the country.
The Houthis need to be forced into reopening the blocked roads in Taiz and other provinces, paying the public employees from Hodeida ports' income, releasing all the abductees and captives, and stopping their growing breaches against civilians, the government said.