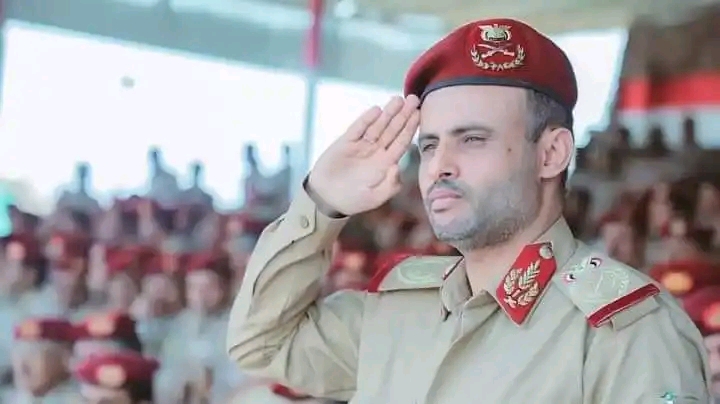 Sana'a (Debriefer) The Houthi group is fully ready to make peace, solve neighbor countries' concerns and secure the legitimate interests with Arab and international context, head of the Houthi Supreme Political Council said Wednesday.
"War leaders of the other party" need to engage practically in confidence-building measures, starting with steps necessary for the humanitarian and economic aspects, Mahdi al-Mashat added in a speech on the 8th anniversary of his group's overthrow of Sana'a City.
Ansarallah group adheres to its demands in terms of "lifting the blockade, stopping the aggression, treating the war's impacts, and paying the employees' unpaid salaries."
These preconditions and demands boost confidence-building measures in order to make progress in the political process and achieve peace, the Houthi official argued.
"The international community should immediately start amending the performance they persistently adopted, since it's an obstructive behavior and represents one of the direct factors prolonging the war.
"It's time for peace, and while offering peace, the outsiders shouldn't make a lie and believe it," Mashat said.
He called for steps needed to exchange of prisoners and dead bodies and to reveal the fate of the unaccounted for fighters. "We reiterate our full preparedness to engage immediately in the achievement of this humanitarian step, on all-for-all basis."