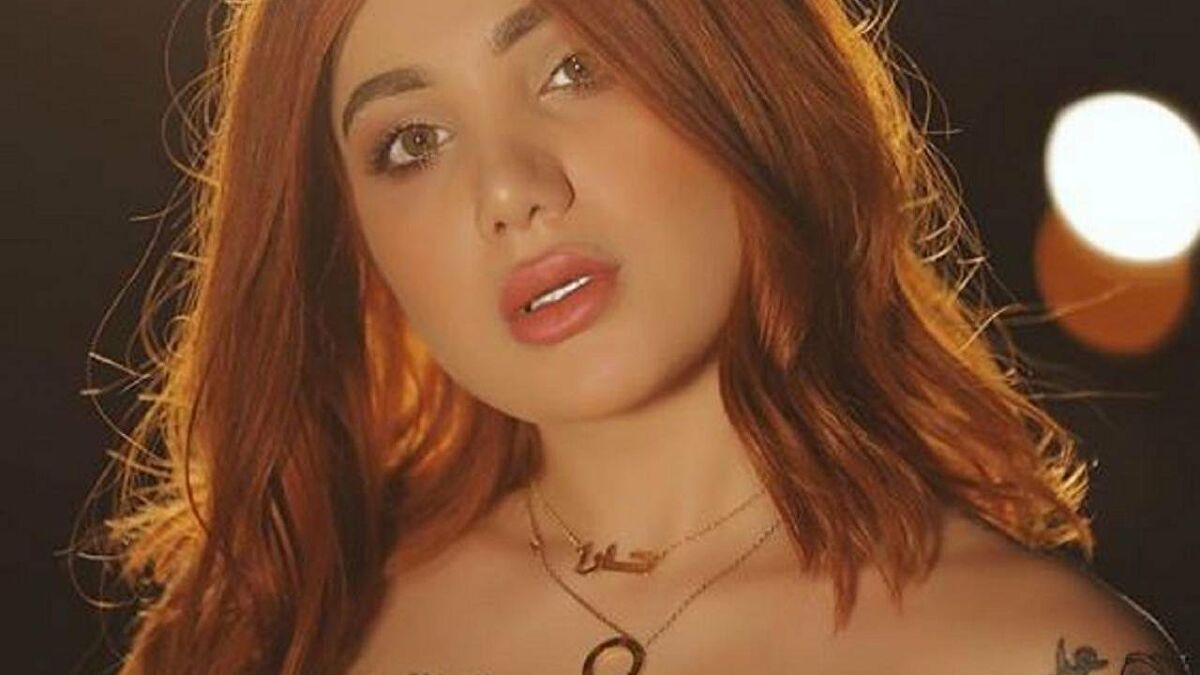 Iraqi model and fashion aficionado Tara Fares was reportedly assassinated on Thursday evening in the capital city, a report said.

Al-Sumariyah News cited medical sources as confirming that Fares had died from her injuries after being shot in Baghdad, as reported by Kurdistan 24.

Iraqi reports said that she was killed in the neighborhood of Kam Sara. The director of media at Baghdad’s Rusafa Health Center meanwhile told the Iraqi reports that Fares’ body arrived at Sheikh Zaid hospital at 5:45 pm after she was shot three times

Tara Fares, 22, apart from being Baghdad's beauty queen in 2015, she was also a model and fashion aficionado whose frequent selfies have earned her 2.2 million followers on her official media accounts.

She had been threatened several times, and she therefore had moved to Kurdistan Region's capital city for a while, but later decided to return to Baghdad.

The killing is the third crime of this kind in less than two months after the assassinations of Rafeef al-Yaseri, the owner of "Barbie" beauty center, and Rasha al-Hassan, a beauty expert and owner and manager of Viola beauty center in Baghdad who both died in suspicious circumstances inside their houses.