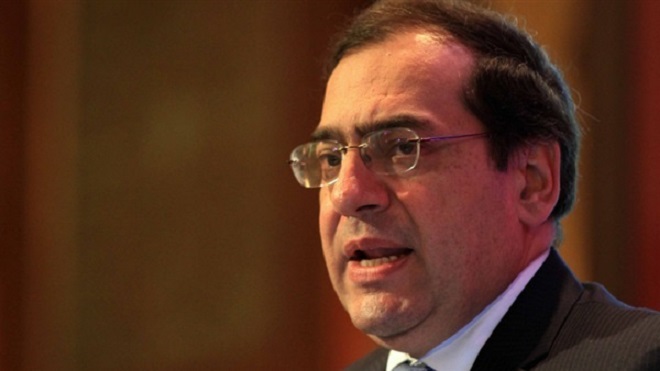 Egypt has achieved self-sufficiency in liquified gas and decided to stop importing it from abroad, the country's oil minister announced in a statement on Saturday.

Petroleum Minister Tarek al-Molla pointed out that the gas self-sufficiency has been achieved thanks to the production of the Zohr gas field which has increased six times since January.

The Zohr gas field, the largest of its kind in the Mediterranean Sea, was discovered in the Egyptian offshore by Italy's oil giant Eni in August 2015.

The field's output rose from 350 million cubic feet per day to 2 billion and is expected to increase to 2.7 billion by the end of 2019, according to Molla.