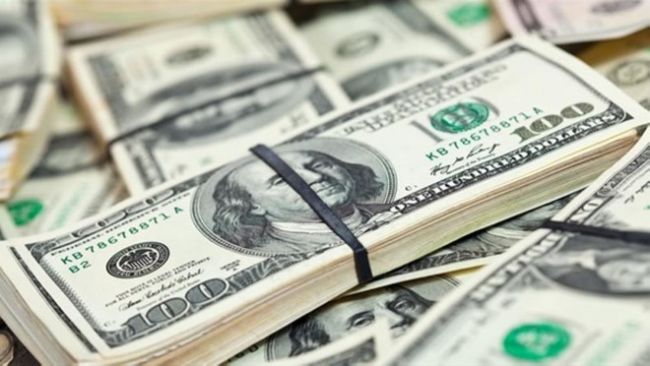 Saudi Arabia has granted $200 million to the Central Bank of Yemen to help stabilise the Yemeni currency which has depreciated by more than 300% since an armed conflict began in late 2014, Saudi press agency reported.

The Yemeni rial is trading at 810 to the dollar in the Houthi-run Sanaa and at 750 in the temporary capital Aden which is run by the internationally recognised government and a Saudi-led military coalition backing the government, down from 215 before the breakout of the war.

The coalition intervened militarily against the Iran-backed Houthis in March 2015. Part of its intervention was an embargo on all Yemeni land, sea and air ports forcing a halt to all exports and restricting imports.

Saudi Arabia previously deposited $3 billion in the Central Bank of Yemen to stabilise the rial, the agency reported.

Recently, the government announced a package of measures to address the currency crisis including raising the interest rate by 27%. But economists downplayed the measures as the inflation rate has risen to 100%.

Governor of the bank, Mohammed Zimam, said the bank will not be lenient and will take legal procedures against violators including blacklisting and referring them to the judicial authorities.

The currency depreciation has deepened the suffering of the people in Yemen which the UN says is facing the world's worst humanitarian crisis after four years of war.

Many retail and wholesale stores have closed coinciding with protests in several cities against skyrocketing prices of food and other basic products.