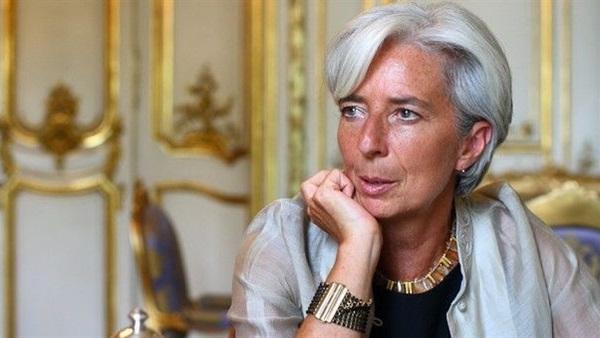 The managing director of the International Monetary Fund, Christine Lagarde, has said she still intends to attend an investment conference in Saudi Arabia later this month despite concerns over the disappearance of journalist and U.S. resident Jamal Khashoggi.

Khashoggi disappeared after he entered a Saudi consulate in Istanbul, Turkey, more than a week ago. The Washington Post cited anonymous sources as saying Turkey's government told U.S. officials that it has audio and video proof that Khashoggi was killed and dismembered.

The AP has not yet confirmed that report. Saudi Arabia says Khashoggi left the consulate.

Lagarde said Saturday in Bali, Indonesia, that "human rights, freedom of information are essential rights. And horrifying things have been reported and I am horrified."

She said she would "speak my mind" if she does go.